Sadly cannabis has fallen into the world of mansplaining. We know semantics aren’t a popular subject of study in this day and age but it is this sort of language that does the sector no favours.

As a new industry it should be looking around at culture and society today and using  different language to define & communicate developments.

Using terms like “Arms Race” implies war , which, please excuse us if we are naive but the dealing in / with this plant should not be defined as a war.

Aurora Cannabis CEO Miguel Martin might have one of the hardest jobs in the marijuana industry – turning around a company that has lost billions of dollars and been producing far more product than it could sell.

In short, the Canadian company Martin inherited eight months ago was in deep trouble – and he’s not afraid to concede mistakes had been made. 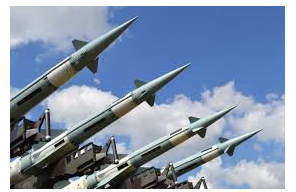