The Migraine Solution You Should Try Today 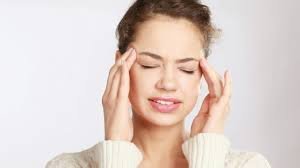 Have you been suffering from migraines? These headaches can be debilitating, and you might have tried a number of remedies to try and alleviate pain. Migraine results in severe throbbing pain, which is felt on one part of the head. The good thing about it is that a solution, which might be the lasting remedy we have been waiting for, has finally been revealed – cannabidiol for migraine. In this post, we will look at how cannabidiol (CBD) works and demonstrate why you should not give up on migraines before trying it.

What are the Main Types of Migraines?

About 38 million Americans suffer from migraines. To be able to address migraine with CBD, it is important to appreciate that they fall into different categories. Here are some of them:

CBD is processed by removing THC (Δ9–tetrahydrocannabinol), which is the psychotic component in a cannabis plant. Therefore, when you use CBD for migraines, it will not make you feel high. However, it is important to only buy from dealers who are committed to quality.

How Does CBD Work?

Although cannabis has been in use for many centuries to treat different body conditions, studies and applications intensified recently after the Farm Bill Amendments of 2018 were passed into law.

CBD works by interacting and impacting the human endocannabinoid system. When you take CBD, it binds to the body’s endocannabinoid receptors and is as effective as opiate or triptan medications. However, CBD is preferred because it promotes whole-body health. So, what does the research say?

In one of the studies done in 2012, CBD oil was found to be effective in relieving some chronic pains. Although the study was not specific about migraines, another research done later in 2016 confirmed that CBD can reduce the frequency of migraines.

During the 3rd Congress of the European Academy of Neurology (EAN), researchers reported that 39.7% of the participants in their study reported fewer migraine attacks after using CBD.

As more studies find CBD effective in addressing migraines, you should expect it to become a more common recommendation for addressing headaches. So, do not give up on that throbbing migraine that has been giving you problems for months or years. The solution is finally nigh, and that solution is CBD. 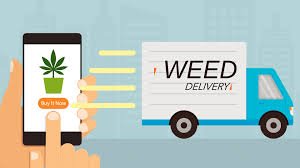 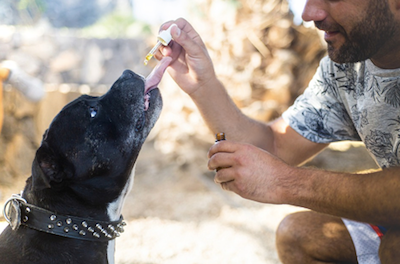 How You Can Give Your Dog CBD Oil: 3 New Methods 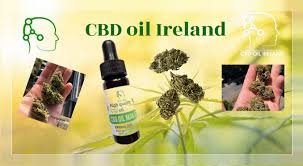 A guide to CBD oil in Ireland 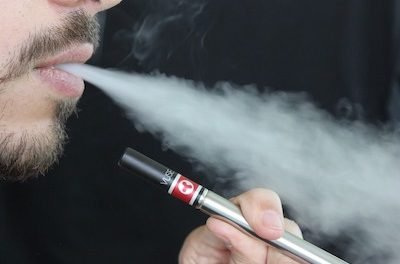