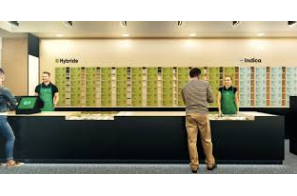 At the end of the first 40 weeks of its 2020-2021 fiscal year, the SQDC posted net income of $48.1 million, compared with $17.9 million at the end of the same period in the preceding fiscal year. The entire amount will be remitted to the Quebec government and reinvested primarily in cannabis research and prevention.

To this result can be added the government revenue from operations in the form of excise and consumer taxes, which totalled approximately $48.5 million for the third quarter and nearly $127.1 million for the first 40 weeks of the fiscal year.

The SQDC’s significant growth is largely attributable to its retail deployment plan. 11 new points of sale were opened during the quarter, for a total of 56 stores currently in operation, 23 more than on the same date last year.

The SQDC remains confident of exceeding its current fiscal year targets and of continuing to carry out its mission of converting users from the illegal market while maintaining a focus on health protection.

Quarterly results at a glance

The health measures implemented in response to  COVID-19 have allowed stores to provide a safe environment for employees and consumers. SQDC stores remained open without interruption during the quarter, as they have since the start of the pandemic.

The interim financial report for the 16-week quarter ended January 2, 2021, is now available (in French) on SQDC.ca.

The SQDC is a government corporation mandated to distribute and sell cannabis in Quebec with a focus on protecting customers’ health and safety. The company is committed to offering quality products and informing and advising consumers on how to minimize the health impacts of cannabis. The long-term goal is to shrink the illegal cannabis market in Quebec. By law, all of the SQDC’s profits are remitted to the Cannabis Prevention and Research Fund, which is managed by the Quebec Finance Department, and reinvested primarily in cannabis-related prevention and research. For more information, visit sqdc.ca. 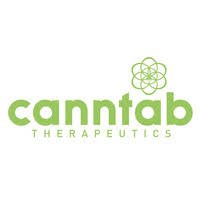 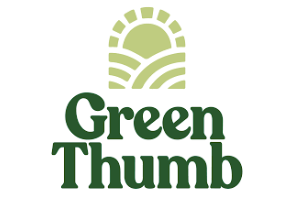 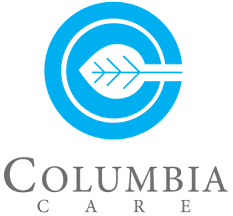 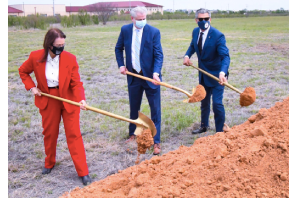