They Like Cannabis In Arizona.. State Department of Revenue Says Total Sales Have Nearly Doubled Since January

Not only that sales may even outpace Colorado by year’s end.

Arizona is on track to outpace Colorado in marijuana sales just months after it became legal for recreational use in the Copper State, with total annual sales expected to surpass $1 billion by the end of this year, according to state data.

The Arizona Department of Revenue in its latest report on marijuana revenue revealed that total sales have nearly doubled since January, when the recreational sale of marijuana to anyone 21 and older officially became legal in the state.

The state collected about $75 million in taxes this year from both medical and recreational marijuana sales from January to May, according to a review of the state data by the Arizona Republic. 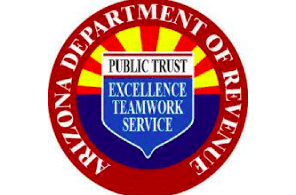