Two Cannabis Tech Raises. In One Fyllo Get $US10Million To Further Build Regs Product – Is It Money Well Spent By Investors?

A pair of cannabis businesses focused on the technology sector raised a combined $21.5 million in investment capital.

Florida-based Springbig said Tuesday it raised $11.5 million in a Series B round. The company’s marketing platform is used by 1,400 marijuana retailers across the country, according to a news release.

For CLR the following is the more interesting of the two reports.

Chicago-based Fyllo on Wednesday announced the completion a Series A2 round that brought in $10 million, bringing its investment total to $26 million. Fyllo in January acquired cannabis-regulation tracking firm CannaRegs for $10 million.

Both companies said the influx of capital would be used to further expand their marijuana industry footprints, while Fyllo also intends to expand into “other highly regulated industries.”

It would interesting to learn how many states Fyllo are now tracking and what they currently charge out for the tracking service.

Are Fyllo setting themselves up for an acquisition and hoping RELX or TR Westlaw might come to the party?

They’d better have their wits about them and be investing heavily in AI as current players like V-Lex are very smart, have been in the legislation and tracking market for quite some time and now operate with a global presence .

CannaRegs initially spent quite some time just collecting info from California and a couple of other states which can’t have been a cheap process.

If Fyllo spent $US10 million (probably less that a million in cash we’d reckon, most of the rest being stock options for Ostrowitz and team) and now are investing heavily in building the service they might find that others with more advanced AI and mobile communications teams already with years of relationship building behind them could pull the rug out from under their feet.

The other question to pose is who’s subscribing?

Lawyers are notoriously tight after years of being burnt by Westlaw and Lexis Nexis. Most of the top end of cannabis companies operate on debt and as Reuters have reported in the last 24 hours are about to enter a new phase of M&A, research costs are always dumped when companies are being “rationalized’ for sale

They have some big cheeses on their board! 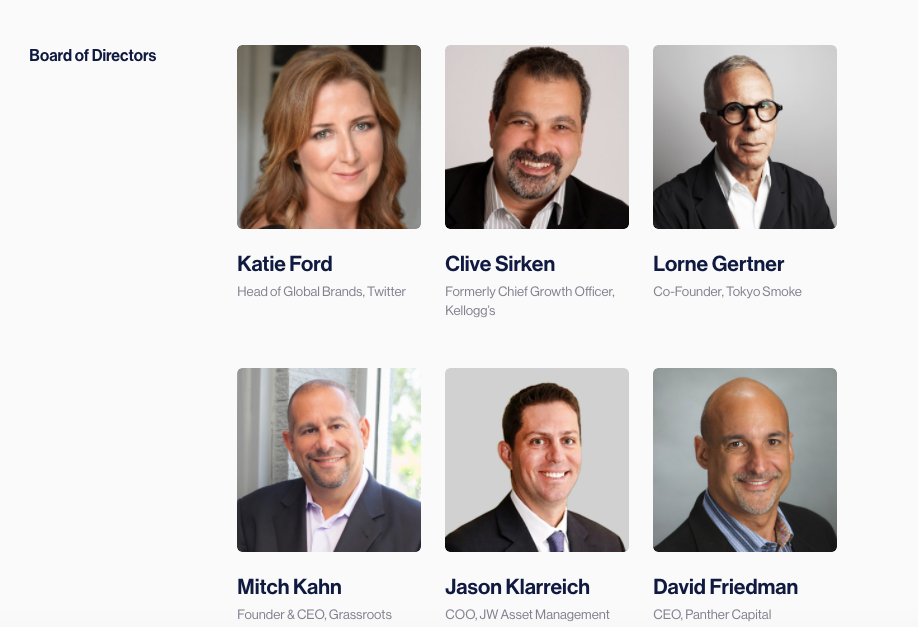 The middle and bottom end of the market just don’t have the money to spend on research services or if they do money will be spent sparingly. Maybe their dispensary compliance products will do the business for them, maybe the money is in the real estate clients ?

Are they estimating revenues of 30-50 million in the next 36+ months?

Here at CLR it all looks a bit of a gamble

We shall see, as they say.. 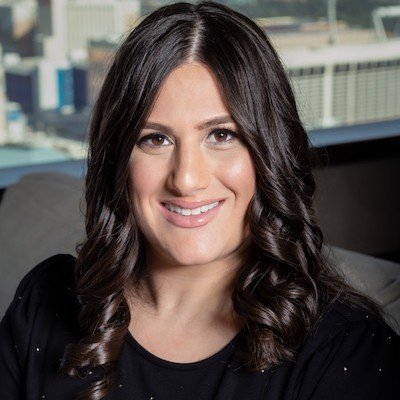