U.S. government officials say an Indiana company illegally steered as much as $4 million to several hemp companies while its president used more than $1.7 million in investor funds for personal benefit, in claims made public last week.

George S. Blankenbaker Jr., president at Indianapolis-based Stevia Corp., agreed to plead guilty to two counts of federal wire fraud and one count of money laundering in federal criminal court, and to pay almost $5.2 million in civil penalties in a separate preliminary settlement with the U.S. Securities & Exchange Commission (SEC).

Both cases are related to what the agency said was a scheme that included “ponzi-style” payments in which new investor money was used to cover dividends owed existing shareholders, and other expenses.

Stevia Corp. is an over-the-counter “penny stock” company that develops products from the stevia plant, which produces a natural sweetner of the same name. The company began touting hemp as early as 2015, and Blankenbaker formed several entities in recent years related to hemp and CBD production. 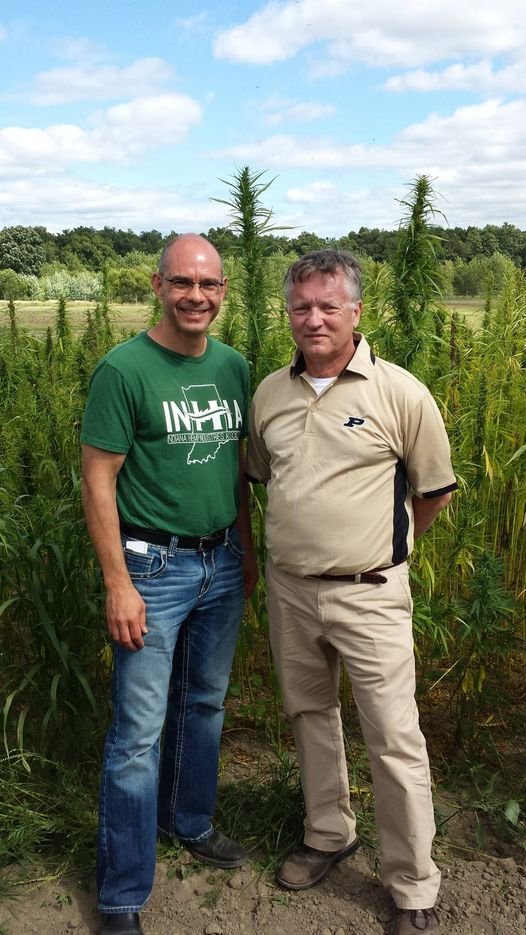 Picture of George Blankenbaker (left) President of Stevia Corp. – An International Farm Management Company and Ronald Turco (right) Professor of Agronomy of Purdue University standing in front of the organic hemp plot. Taken at the Purdue Field Day where hemp was the main subject of the event. Purdue has setup a dedicated research team to work on these plots – more information can be found over at Purdue Hemp SOURCE: https://www.facebook.com/SteviaCorp/ 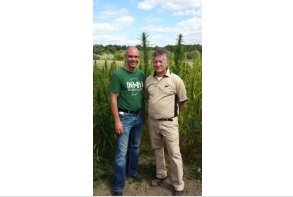