A new business is set up, spans two continents, becomes a pioneer in its sector, makes two acquisitions and enters a joint venture. It plans to list on the London market next year.

How long should this have taken, given the realities and frustrations of corporate life? Whatever the answer, it probably isn’t a mere two years, 2018 to the present. But that, indeed, is the case.

Jon-Paul Doran, CEO of JPD Capital, is open but not boastful about the speed with which the company has developed and grown: “I would say we have done exceptionally well in a relatively short space of time.” 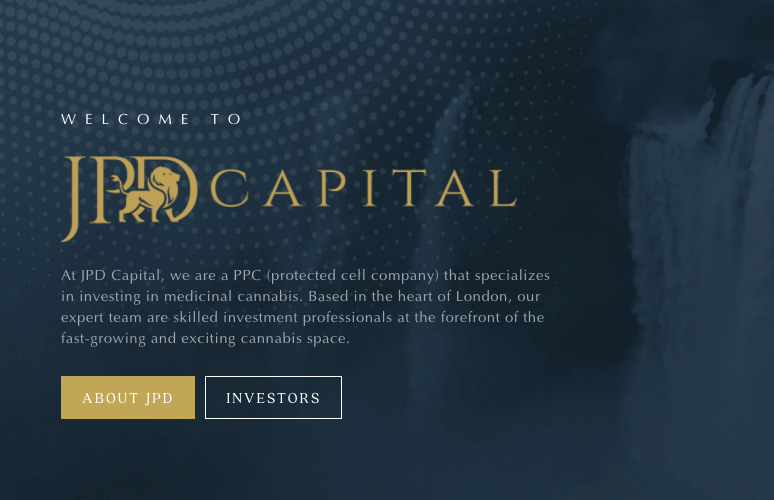 So well, in fact, that 2021 should mark not only JPD Capital’s stock-market debut but its transition into a revenue-positive business. But then, it specialises in what Doran is certain will be a big and growing market – medicinal cannabis.

“We need to reduce the taboo around cannabis and treat it as a medical substance,” he says, aware of the negative connotations that sometimes attach to the plant. It is proven, he says, to assist with conditions such as arthritis and epilepsy.

That taboo would seem to be reducing already in one traditional bastion of the City of London establishment: the Stock Exchange, where there is a new open-ness to the idea of allowing cannabis-related shares to be listed.

More on that in a moment. First, a little history.

Doran is a native of Zimbabwe, where medicinal cannabis has a long tradition. “Leaves are boiled in water to make ‘cannabis tea’ for ailments such as influenza and upset stomach,” he says.

But this insight into the drug’s properties did not launch him immediately into his present business sector. He worked at Citigroup, then venture capital and private equity before launching JPD Capital as the time when Zimbabwe was proceeding with the legalisation of medicinal cannabis.

The first of what are now several JPD portfolio companies was established in 2018, Eco Equity, a London-based company whose operational facilities are in Zimbabwe. Awarded one of five licences for the cultivation of medicinal cannabis, Eco Equity has built a high-tech greenhouse facility, and cultivation, which had to be put back from the second quarter of this year, as a result of the coronavirus pandemic, is due to begin in the second quarter of next year.

“Early on,” says Doran, “we realised it was a fragmented market in its infancy, and we could add some refinement.”

Towards the end of this year, Eco Equity, after a second funding round, became fully funded, having hit the target of £18.3 million, about $24.4 million. In its first full year of operations, it is expected to generate gross revenues of $57.7 million, about £42.4 million, and net income is forecast at nearly $33.8 million, about £24.8 million.

By now, Eco Equity has been joined in the JPD Capital portfolio by other businesses, perhaps the most eye-catching of which is Íbero Botanica, a 50-50 joint venture with Spain’s Verdex Group, which researches, cultivates and produces cannabis in the Andalusia region of Spain. Initially Íbero Botanica will operate as a hemp production facility at the same time as being audited and licensed for medicinal cannabis cultivation, production and export.

For the uninitiated, Doran explains that hemp is “a more robust plant than cannabis”, adding: “We are looking to take it to a more refined level.”

Verdex, says Doran, is the primary operator in the region. “We have been working really closely with the business for some time. There is a team on the ground ready to start in earnest.

“We provide the funding for Verdex to increase capacity and meet demand, utilising their operational capability, and we get the opportunity to generate revenue. This is a marriage made in heaven.”

JPD Capital believes the European market for medicinal cannabis is likely to be worth €39.1 billion by 2024, and the African market worth $2.6 billion by the end of the same period, putting the company, with its Spanish and Zimbabwean operations, in an enviable position.

One of two more acquisitions during JPD Capital’s breakneck two years has been Regent Pharmaceuticals, a distribution company with a sales network across the UK and Europe to both retail pharmacies and clinics, along with an on-line clinic for patients.

The other was Tetra Global, a medicinal cannabis research and development company specialising in selective breeding programmes in pursuit of proprietary genetics and hybrid strains.

Looking ahead to a flotation in possibly the third or fourth quarter of 2021, Doran says: “The London Stock Exchange is open to looking at cannabis companies, and I would expect a lot more relaxation in terms of listing cannabis stocks.”

A successful float, he said, could give JPD Capital a £1 billion market value.

Before that can happen, one issue to be resolved relates to the companies “cell” structure, in which each of the five subsidiary businesses is ring-fenced, allowing investors to decide which of these opportunities to take. “Should we list each cell separately, or list JPD Capital as a whole? The discussion is on-going.”

In terms of the wider debate concerning cannabis, he says “we are eager to be protagonists” and have engaged with the Conservative Party Drug Reform Group. It is chaired by Crispin Blunt MP and advocates evidence-based drug policy.

The unavoidable question is, of course, whether JPD Capital would consider embracing not merely medicinal cannabis but the recreational variety?

“We are based in the UK, where recreational use is illegal, and hoping to list in London, so we would never fall foul of the law,” he says. “But we are extremely proactive, so if legislation changed and we thought there may be value in that market, we would look at it.” 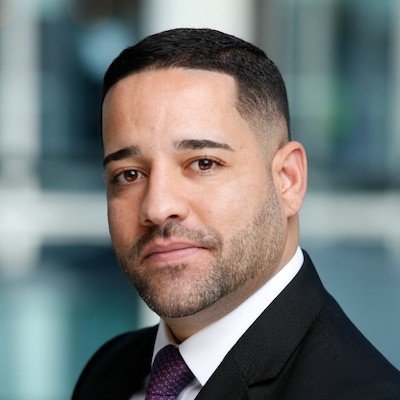