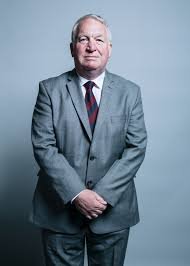 The Sapphire Medical Foundation is hoping to launch in early 2020.

The charity – not yet approved by British regulators – plans to dish out grants for the hard-to-access drug to 20 patients in its first year.

Dozens of low income families have forked out up to £2,000 a month for private prescriptions of medicinal cannabis.

Sapphire, which will be the first of its kind in the UK and set up with the help of an MP, said it wants to help families who may struggle to afford these bills.

It said it didn’t want poor patients to be denied the drugs, which advocates say are ‘life-changing’ for alleviating crippling pain and seizures.

One of the founding trustees of the foundation, Conservative MP for Hemel Hempstead, is Sir Mike Penning, who has campaigned in favour of medical cannabis.

‘I was delighted to play a role in achieving the law change of November last year which saw cannabis re-scheduled allowing it to be prescribed by specialist doctors,’ he said.

‘But one year on, the number of patients actually getting access is pitifully small.

‘Private clinics are playing their part in widening access, but it’s essential that everything is done to make sure people on more modest incomes can get access.’ 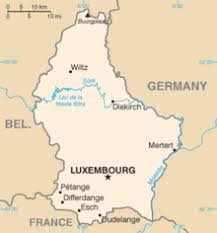 Luxembourg Legislation Will Say Only Neurologists, Cancer Doctors, & Internists Will be Allowed to Prescribe Medical Cannabis 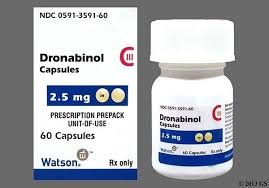 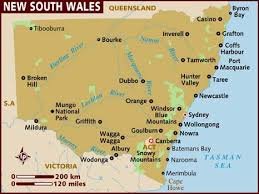