Just another angle on the UK’s constant bickering with Brussels !

This is the hemp version.

Great Britain has rejected the European Commission’s preliminary stance that hemp flower-derived CBD should be regulated as a narcotic, a key food safety regulator in the United Kingdom says.

Paul Tossel ( yes that’s him in the middle !), who leads the Novel Foods authorities at London’s Food Standards Agency, said Tuesday that although British authorities continue to mirror requirements set out by the EU’s Novel Food Regulation and the European Food Safety Authority, they did not agree with the Commission’s assessment.

Tossel said during a panel on the future of CBD in grocery retail that the European Commission’s preliminary CBD position isn’t shared by the U.K.’s Home Office, a government department that oversees drug policy and law enforcement. 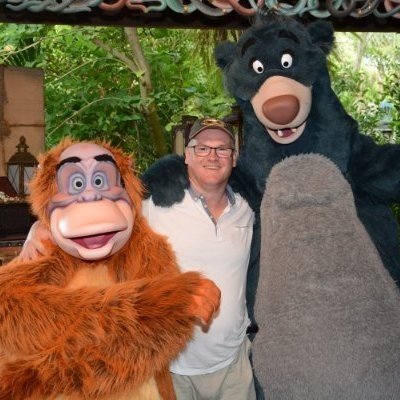