Medicine Festival co-founder Remi Olajoyegbe told i: “We’ve got to look at new ways of healing ourselves. Psilocybin has been successfully used, historically, with Mexican and other tribes for millennia. When you pan forward and look at the mental health crisis we face in today’s society, the waning efficacy of psychotropic drugs, and the around 1,000 studies from places like John Hopkins University [in the US] and Imperial College London on the efficacy of psilocybin in the treatment of anxiety and depression, it becomes a no-brainer for us. There’s a natural synergy to want to look at this within the context of the festival. 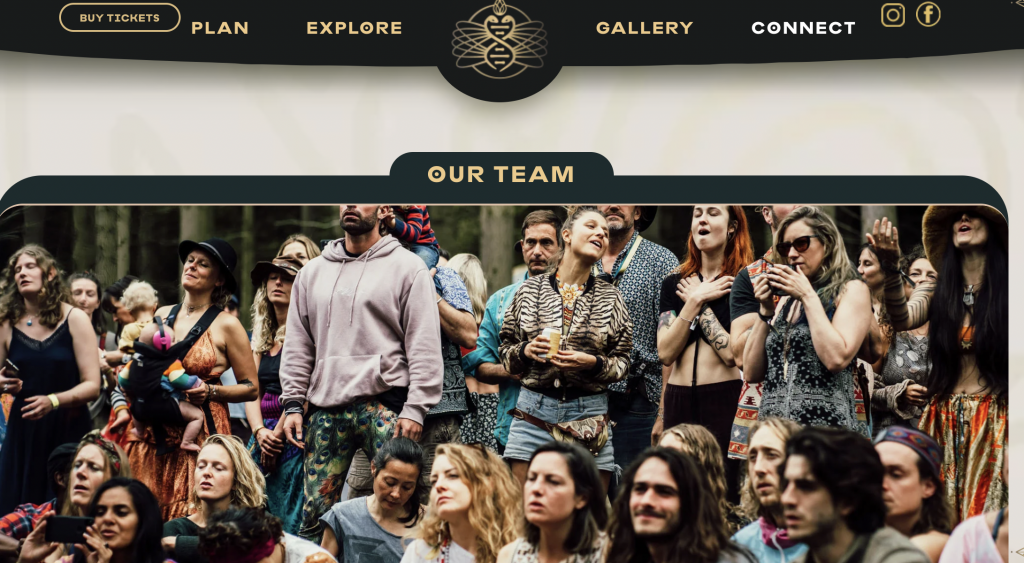 “We’re looking at all sides of the arguments: we have talks on the benefits and pitfalls of psychedelics, on whether they can change the world and one on psychedelics – death and dying. We want to look at the hope psychedelics can give as the existing drugs that are particularly used for anxiety and depression are just not as effective.”

It is the first time the Medicine Festival, now in its third year, has hosted a drug reform campaign launch. Supporters want the downgrade as psilocybin has been shown to help people with depression, among other mental illnesses. People who suffer debilitating cluster headaches have also said psilocybin is a help.

Last year, Boris Johnson said he would consider calls to legalise psilocybin after Tory MP Crispin Blunt called on him to review the law to allow more research into the drug’s therapeutic qualities. Mr Blunt said the Prime Minister had privately given him an assurance in May 2021 that he was committed to rescheduling psilocybin for clinical research. However, the Home Office has so far refused to do so and officials said there are no current discussions for that to change.

Magic mushrooms have been undergoing a transformation from illicit recreational drug popularised by Timothy Leary and Aldous Huxley to promising mental health treatment with restrictions starting to lift in some countries. In 2020 Oregon, in the United States, passed statewide legislation decriminalising magic mushrooms while building a framework for regulating legal therapeutic use – becoming the first jurisdiction in the world to do so.

Some leading scientists have been calling for change in the UK. David Nutt, the nation’s former “drugs tsar” sacked in 2009 after saying ecstasy and LSD were less dangerous than alcohol, is among those calling for the rescheduling of psilocybin, saying it can have a “game changing” effect on mental trauma. Now professor of neuropsychopharmacology at Imperial, he says there is a dearth of potential new medications for mental illness.

A groundbreaking study investigating whether psilocybin can help with depression is also underway at the Northern Centre for Mood Disorders (NCMD), which is trying to find alternative treatment options for those struggling with their mental health. Scientists assume a single dose of psilocybin has a profound effect on the way that we incorporate memories in our brains, in some way “resetting” the brain and changing the way we think about the world around us. How and why that happens is not yet understood, hence the ongoing trial.

In a boost for the rescheduling of psilocybin, a clear majority of 65 per cent support the Government allowing research into the potential medical benefits of currently illegal drugs, a poll found this month. The survey, commissioned by the cross-party Parliamentary Group for Drug Policy Reform and conducted by pollsters Redfield and Wilton, also showed a majority would support the decriminalisation of certain drugs.

Timmy Davis, psychedelic rescheduling project manager for the CDPRG, said: “Any reform has just consistently been held up – and now we have the Tory leadership race which is delaying things further. And while they sleep on this we’re losing the opportunity for patients to have access to psilocybin, and opportunities for the life sciences sector [to carry out research]. This isn’t us telling the public to demand reclassification, this is us responding to public demand that already exists.

“There are people breaking the law every day to access psilocybin because it is the only thing helping them with their debilitating illnesses, from cluster headaches to chronic pain. People are going underground to get access and we’re still not allowing the research to happen. It’s crazy.”