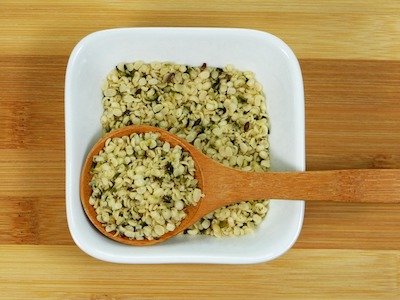 If you wish to re-publish this story please do so with following accreditation
AUTHOR: Patrick Goggin and Ashley Simpson, Hoban Law Group
PUBLISHER:  CANNABIS LAW REPORT

On May 22, AB 228 (Aguiar-Curry) passed the California Assembly unanimously and is now on its way to the Senate where it will first be heard next month in the Senate Health Committee. If passed, the legislation would help resolve issues in the state involving hemp-derived products, including products containing cannabidiol (CBD), and pave the way for the California Department of Public Health (CDPH) to regulate the processing and sale of these products.

In AB 228, the state, by declaring that food and cosmetics are not adulterated by the inclusion of hemp (including cannabinoids, extracts, or derivatives), essentially finds that hemp-derived products, including products containing CBD, are safe for human and animal consumption. That said, to ensure consumer safety, CDPH needs regulatory authority over processors of hemp like all other food manufacturers. Thus, we can anticipate further amendments to AB 228 once it arrives in the Senate.

In other California hemp news, on the same day AB 228 was unanimously voted out of the Assembly, SB 153 (Wilk) also passed out of the Senate without a “nay” vote. SB 153 principally conforms California’s hemp statute to the minimum requirements needed for a state hemp farming plan under the 2018 Farm Bill. Both of these bills are benefitting from a combined effort by their authors, industry advocates, government agencies, and the Governor’s office – a true testament to collaboration and coalition building.

Patrick Goggin is a Senior Attorney at Hoban Law Group. He has waged battle on the frontlines of industrial hemp and general cannabis reform for two decades. Earning an Environmental Law Certificate from Lewis and Clark Law School in Portland, Oregon, Mr. Goggin was admitted to the California Bar in 1996. Based in San Francisco, he served as co-counsel in the seminal HIA v. DEA cases in the early 2000s. Later, Mr. Goggin led the industry effort with Senator Mark Leno in 2013 to finally pass California’s Industrial Hemp Farming Act after three vetoes. 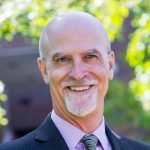 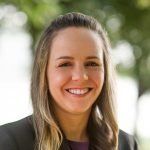 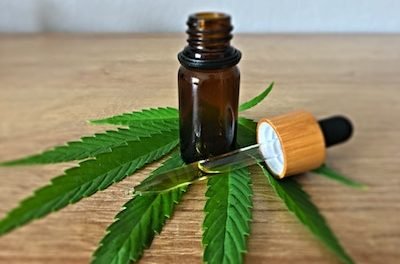 Who’s Really Buying CBD? And Why? 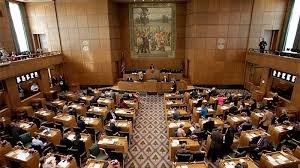