Update on Marijuana in the Workplace “Rhode Island”

For employers who attended the recent AP&S seminar on “Marijuana in the Workplace,” as well as all employers looking to stay informed of new developments in this area of the law, the Rhode Island General Assembly has now codified protections for employees and job applicants who are medical marijuana cardholders. The new amendment to the “Hemp Growth Act,” R.I. Gen. Laws § 2-26-1, et seq., now provides as follows:

(e) No employer may refuse to employ, or otherwise penalize, a person solely for his or her status as a [medical marijuana] cardholder, except:

(1) To the extent employer action is taken with respect to such person’s:

(ii) Undertaking a task under the influence of marijuana when doing so would constitute negligence or professional malpractice or jeopardize workplace safety,

(iii) Operation, navigation or actual physical control of any motor vehicle or other transport vehicle, aircraft, motorboat, machinery or equipment, or firearms while under the influence of marijuana; or

(iv) Violation of employment conditions pursuant to the terms of a collective bargaining agreement; or

In 2017, in Callaghan v. Darlington Fabrics, the Rhode Island Superior Court declared it unlawful for an employer to deny employment to a job applicant simply because the applicant had a medical marijuana card and likely could not pass the employer’s post-offer, pre-employment five-panel drug test, which included testing for THC, one of the active ingredients in marijuana. The legislature has now codified the Darlington Fabricsprotections for the card holder/medical marijuana user, subject to the qualifications set forth in the new statute.

While the law protecting medical marijuana cardholders in their quest for employment has now become statutory, the new law must be interpreted in the context of existing federal and state laws, including (a) the federal Controlled Substances Act, which still classifies marijuana as a Schedule I drug with no acceptable medical use; (b) the Rhode Island Medical Marijuana Act, which prohibits employers from refusing to employ or otherwise penalizing a medical marijuana card holder solely on the basis of card holder status; (c) the Rhode Island drug testing statute, which prohibits most employers from subjecting employees to random drug testing during employment and also prohibits them from terminating employees tested lawfully (on reasonable suspicion of being under the influence of a controlled substance) for a first positive result, thereby making it difficult, if not impossible, for an employer to know if an employee is “under the influence of marijuana,” as referenced repeatedly in the new law; and (d) the federal Drug-Free Workplace Act which, contrary to popular belief, does not require federal contractors to do drug testing of employees, and in fact, has been interpreted by at least two federal courts as allowing federal contractors to hire job applicants who are holders of medical marijuana cards issued by state medical marijuana programs.

The new reality of workers and job applicants who consume marijuana pursuant to a medical marijuana program remains a challenge for employers. How employers will maintain safety in the workplace and in business dealings with customers and clients, while also respecting the rights of employees who are permitted under state law to use medical marijuana, remains a challenge that is likely to become more complicated as cases involving various industries and job duties, including safety-sensitive job positions, make their way through the courts. 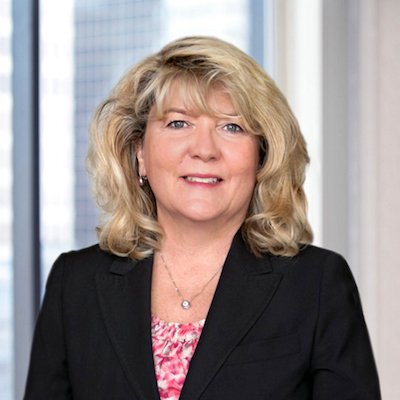