A lawsuit filed against London-based Reckitt Benckiser Group plc was recently settled for $1.4 billion, the largest settlement to date against an opioid manufacturer, according to a press release from the Department of Justice.

According to the release, $700 million of the settlement is related to allegations under the False Claims Act  regarding Suboxone film (buprenorphine/naloxone, Indivior).

Of the $700 million, $500 million is allocated to the federal government, with the remainder going to states that choose to take part in the settlement, the press release stated, adding that claims settled by the civil agreement are only allegations and there has been no determination of liability.

The Department of Justice also stated that to end potential criminal liability stemming from the conduct alleged in the indictment, Reckitt Benckiser Group plc, the former parent company of Suboxone manufacturer Indivior, reached a nonprosecution agreement that mandates the company forfeit $647 million of proceeds it received from Indivior. Reckitt Benckiser Group plc also agreed not to manufacture, market, or sell Schedule I, II or III controlled substances in the U.S. for 3 years and agreed to comply fully with continuing Department of Justice  investigations and prosecutions related to Suboxone.

“[This] settlement represents a small step in the right direction towards holding opioid manufacturers responsible for their role in creating a public health crisis that continues to plague our country,” Scott Simmer, a lawyer within Baron and Budd, one of the law firms involved in the case, said in his company’s press release.

A lawsuit filed against London-based Reckitt Benckiser Group plc was recently settled for $1.4 billion, the largest settlement to date against an opioid manufacturer, according to a press release from the Department of Justice.
Source:Shutterstock

Gary L. Cantrell, HHS deputy inspector general for investigations, said efforts to prevent other companies from engaging in behavior similar to that outlined in the allegations against Reckitt Benckiser Group plc are ongoing.

“With the nation continuing to battle the opioid crisis, the availability of quality addiction treatment options is critical. When treatment medications are used, it is essential they be prescribed carefully, legally and based on accurate information, to protect the health and safety of patients in federal health care programs. Along with our federal and state law enforcement partners we will continue working to protect these vulnerable beneficiaries,” Cantrell said in the Department of Justice press release.

The lawsuit and settlement involving Reckitt Benckiser Group plc is just one of several legal actions against opioid manufacturers that have taken place in 2019 or are ongoing.

In April, Healio Primary Care reported how Purdue Pharma agreed to pay Oklahoma $270 million rather than face trial on charges of misleading marketing practices and misrepresentation regarding Oxycontin. Then in late spring, the state of Oklahoma brought another lawsuit, this one against Johnson & Johnson, for its alleged role in the opioid crisis. Testimony is still being heard in that case. – by Janel Miller

You might be interested to know that the Reckitt Benckiser Group also own these brands ,amongst others. 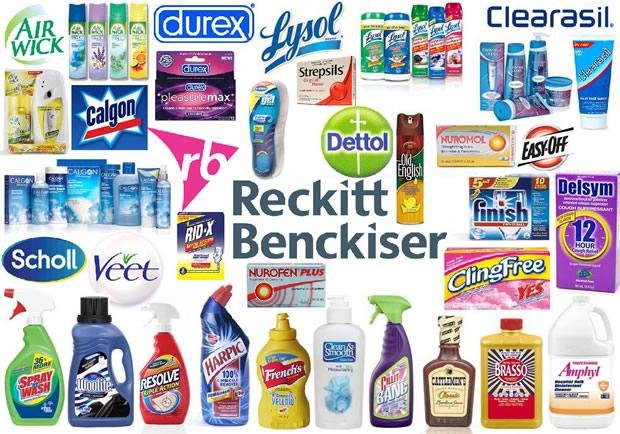 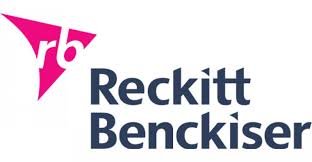