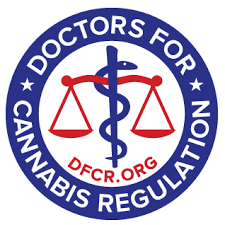 Here’s what the report is saying

The group – which is announcing its formation Friday, under the name Doctors for Cannabis Regulation – is endorsing the legalization of marijuana for adult recreational use, a break from the position of the American Medical Association, the largest organization of doctors in the country.

Doctors for Cannabis Regulation argues that the prohibition and criminalization of marijuana use does more harm to the public than good. Citing hundreds of thousands of annual marijuana arrests, racial and economic disparities in marijuana enforcement, and the role of prohibition in keeping marijuana prices high and lucrative to violent drug dealers, the physicians say that creating a legal and regulated marijuana market is the best way to ensure public safety, combat the illicit drug trade and roll back the negative consequences of strict enforcement policies on disadvantaged communities.

The emergence of the group comes at a crucial moment in the national debate over marijuana legalization. More than 60 percent of the public now says that it supports marijuana legalization. Support for allowing medical use of marijuana with doctors’ supervision is closer to 90 percent. Over 35 million Americans use marijuana recreationally each year, according to the latest federal statistics. Research organizations, medical groups and even many national lawmakers have called on federal authorities to revisit policies that have remained essentially unchanged for 50 years.

A Declaration Of Principles by Doctors For Cannabis Regulation 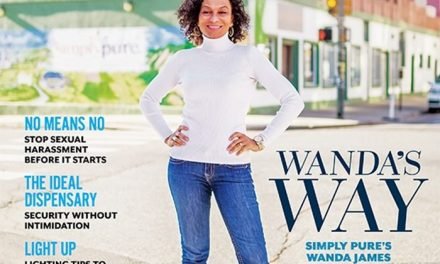 And Yet Another New Cannabis Print Magazine, Cannabis Dispensary, Is The Latest 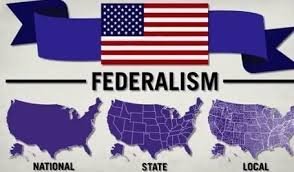 Cannabis Law: A Question of Federalism for Our Time 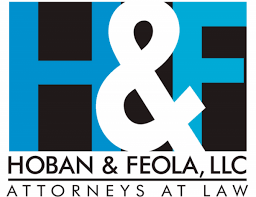