A man was tracked down and arrested by Cobb County police after showing off “magic” mushrooms and a pistol on social media, according to officials.

On December 29, 2022, a Cobb County police officer was scrolling social media for leads when he saw a post by someone he recognized and saw a post where the man, identified as Joseph Rodriguez, was showing a bag of psilocybin mushrooms and a pistol on his waist.

Cobb police then visited an area in Austell where Rodriguez was known to spend time and found him wearing the same clothes found in his social media post.

Police say Rodriguez ran away when he saw officers approach and went into another apartment. Once officers called for him to come out, he did so wearing completely different clothes, according to police.

Officers eventually got a search warrant for the apartment and found the clothing Rodriguez had been wearing, along with the pistol and the bag of suspected mushrooms, police say. 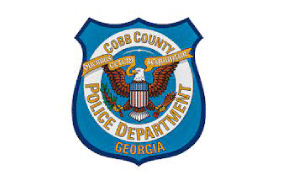