All quite depressing stuff really….

Journalist Stephen Kinzer reveals how the CIA worked in the 1950s and early ’60s to develop mind control drugs and deadly toxins that could be used against enemies. Originally broadcast Sept. 9, 2019.

This is FRESH AIR. I’m Dave Davies, in for Terry Gross. You may have heard stories about the CIA’s secret experiments with LSD, through which ’60s counterculture luminaries like Ken Kesey and Allen Ginsberg were first introduced to the drug. There’s a lot more to the CIA experiments with LSD, and some of it is pretty horrifying. Our guest, journalist Stephen Kinzer, has spent several years investigating the CIA’s mind control program, which was known as MKUltra. LSD was just one of the mind-altering drugs that were used in the program to see if and how they could be weaponized to control human behavior. Many of the unwitting subjects of these experiments were subjected to what amounts to psychological torture. 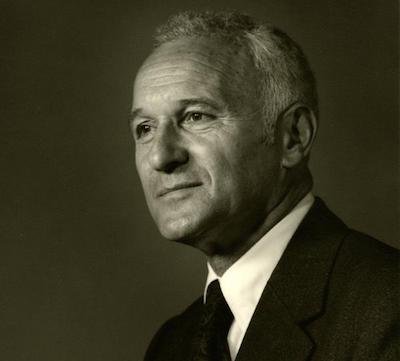