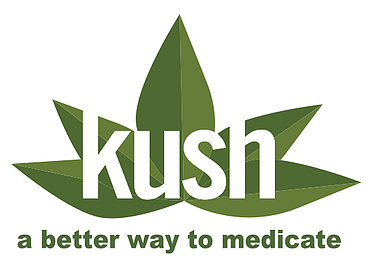 SOUTH LAKE TAHOE, Calif.–(BUSINESS WIRE)–The Board of Directors of KUSH, a new player in the medical marijuana field, today authorized the donation of $1 million in KUSH stock to Americans for Policy Reform (AFPR) in support of their 2016 Marijuana Control Legalization and Revenue Act (MCLR) legalization project.

If you’re curious about pot legalization in CA in 2016 check out MCLR backed by Americans for Policy Reform.

To date, not one of the over 27 marijuana initiatives that have been filed has qualified for the California ballot. Now the only two viable options left are the MCLR and the highly flawed Adult Use of Marijuana Act (AUMA).

Steve Kubby, KUSH CEO and a key contributor to the passage of Prop 215 in 1996 stated, “Virtually everyone who actually reads the 60 pages of controversial regulations in AUMA finds a different problem with it. In contrast, everyone who reads the single page MCLR says, “I love it!””

The single page MCLR 2016 is now available for supporters to print at home and contribute to the signature gathering process. Interested parties can visit www.mclr.us/print or click here to begin collecting signatures. If successful, voters will have the opportunity to enact a sensible policy that will allow for the statewide regulation of marijuana in California.

Added Kubby, “The MCLR initiative is extremely easy to read and understand. By repealing California’s terrible anti-pot laws, MCLR achieves true legalization and ensures that nobody will ever again be put in a cage for growing a plant. Best of all, while generating hundreds of millions in adult use revenues for California, the MCLR initiative removes taxes from medical cannabis so that patients can better afford their medicine.”

AFPR Director John Lee believes the current MMRSA state system along with the AUMA initiative could devastate California’s current marijuana industry and make accessibility problematic for many. “AFPR is grateful for the donation from KUSH to support the MCLR project,” said Lee. “Their support will help ensure we can educate and involve the voters directly in the initiative process. It will soon become clear that MCLR is the only option.”

KUSH (www.KUSHResearch.com), a Nevada corporation, recently discovered a revolutionary cryogenic extraction process, which when paired with their patent pending genetics, captures the full spectrum of cannabinoids and terpenes. Current products include a non-psychoactive nutraceutical made from their full spectrum extract to provide a better quality of life for people suffering from cancer, gout, arthritis, heart disease, diabetes and other debilitating diseases.

California MCLR 2016 is an initiative to legalize the “social use” of cannabis for adults 21 and older. Through its open, inclusive process, MCLR has the support of dozens of attorneys, thousands of marijuana activists and tens of thousands of Californians. 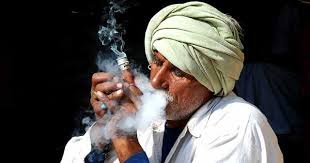 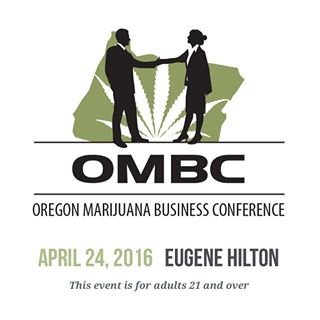 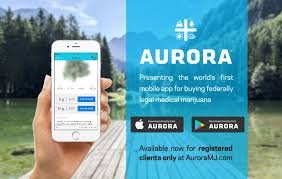