Coalition sues US government with aim of legalizing cannabis

US Patent Office Issuing Cannabis Patents To A Growing Market

Among the host of uncertainties they face, cannabis industry entrepreneurs might wonder if they can patent marijuana products — after all, they are still illegal at the federal level. It may come as a relief then, to find out that the US Patent Office has been issuing cannabis-related patents since 1942. Nearly 1,500 cannabis patent applications have been filed, more than half in the last 25 years. About half of the requests were approved and some of those have expired, leaving about 500 currently active cannabis-related patents.

David Cohen, PhD, an independent patent agent in Oakland, California, works with medical device and cannabis patents. Here, we ask him what types of patents are being issued, who’s filing for them and where the biggest opportunities in cannabis-patenting may be. Contact him at cohendc@comcast.net

The Massachusetts Supreme Court has ruled that a company acted improperly when it fired medical marijuana patient Cristina Barbuto after she tested positive for pot. The Colorado Supreme Court reached the opposite conclusion in an analogous 2015 case, determining that DISH had the right to dismiss paralyzed MMJ patient Brandon Coats following his own positive test for cannabis. And while the Barbuto finding won’t directly impact the Colorado case, Coats’s lawyer sees a trend toward granting more patient protections here and in other medical marijuana states. 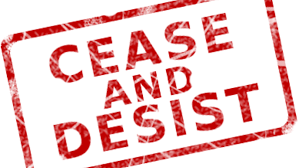 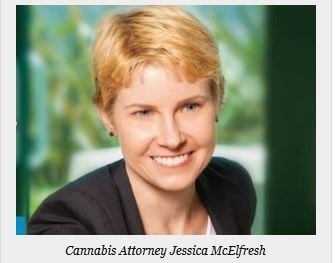 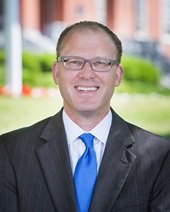