In a blow to Alaska’s cannabis industry, newly inaugurated Gov. Mike Dunleavy has appointed former Fairbanks City Councilwoman Vivian Stiver and Wildlife Trooper Lt. Christopher Jaime to the state’s Marijuana Control Board, which could have serious implications for the state’s efforts to regulate on-site cannabis consumption at state-licensed dispensaries. The new members, who must be approved by the state legisl

DENVER (AP) — The owners of a Denver marijuana business have pleaded guilty to drug and racketeering charges, stemming from a yearlong grand jury investigation that prosecutors say uncovered more than two tons of marijuana entering the black market.

Under a plea agreement, each is expected to serve one year in jail tied to the drug charge and one year of parole for the racketeering charge.

They say investigators believe the company was responsible for almost 2.5 tons of illegal marijuana entering the black market.

Florida Governor Ron DeSantis’ bombshell announcement to drop his predecessor’s appeal against legalizing cannabis flower for medical marijuana patients contained a largely unreported nugget that he also in favor of getting rid of vertical integration for licensed cannabis operators in the state, allowing for individually licensed cannabis businesses instead. Governor DeSantis’ remarks about wanting to eliminate vertical integration came as a shock to most, considering Florida’s historical stance on limited cannabis licensing in the state.

“The way they did this vertical integration is not [based on] free market principles,” said the Governor.

PORTLAND, Maine — Maine marijuana lovers hoping to put the ‘‘bake’’ back in clambake this summer might be out of luck.

State officials said Friday that Maine rescinded a Los Angeles consultant’s winning bid to help craft the rules about key issues such as sales and packaging of marijuana.

The state has voided a contract won by a California consultant to propose rules and procedures for deploying the Maine’s legalized adult-use marijuana marketplace. The move came after a losing bidder with local ties appealed the award, saying the state failed to give adequate weight to that Maine connection.

This development has raised concerns that the already much-delayed rollout of the state’s recreational pot system would slow even more. But Dick Thompson, Deputy Commissioner at the Department of Administration and Finance, says his agency is now drafting a revised request for proposals with the goal of completing the market regulations sooner than the original contract required.

An advocacy group for Massachusetts marijuana growers has taken the first step toward asking the courts to give the Cannabis Control Commission authority to regulate host community agreements signed between municipalities and marijuana shops.

Peter Bernard, president of the Massachusetts Grower Advisory Council, said the large fees required by many host community agreements are a huge problem for the marijuana industry and “a barrier to entry to the smaller operator.”

“We feel like if we do nothing, nothing’s going to change,” Bernard said.

In a ruling in favor of New Mexico’s Ultra Health, a federal judge recognized the First Amendment protections guaranteed to medical cannabis producers.

SANTA FE, N.M. (KRQE) – For the first time this session, lawmakers are taking a stab at legalizing recreational marijuana in the state.

The bill, sponsored by House Democrats, would make it legal for anyone 21 and over to possess up to two ounces of pot.

It also provides for a person to grow up to six mature plants in their home.

Is hemp Wyoming’s next emerging industry? Some legislators think so.

Several Wyoming lawmakers believe the Cowboy State could eventually beat out Kentucky as the ideal place to grow industrial hemp: a fibrous and strong variety of the Cannabis sativa plant that some believe could be the future of American agriculture. The global market for industrial hemp, according to a report by business consulting firm Grand View Research, was estimated at $3.9 billion in 2017 and, over the coming decades, is expected to grow significantly thanks to provisions in the federal Farm Bill passed in 2018, which removed industrial hemp’s status as a controlled substance.

On Thursday, the House Agriculture Committee will be meeting to discuss a new bill, House Bill 171, that Loucks is sponsoring with a bipartisan group of 23 lawmakers. The legislation, in accordance with the new Farm Bill, creates a state-level regulatory framework for local producers to grow industrial grade hemp. 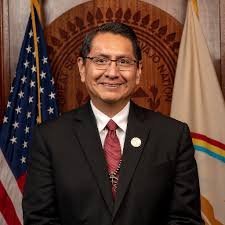 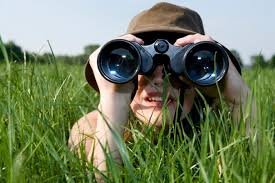 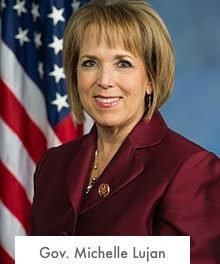 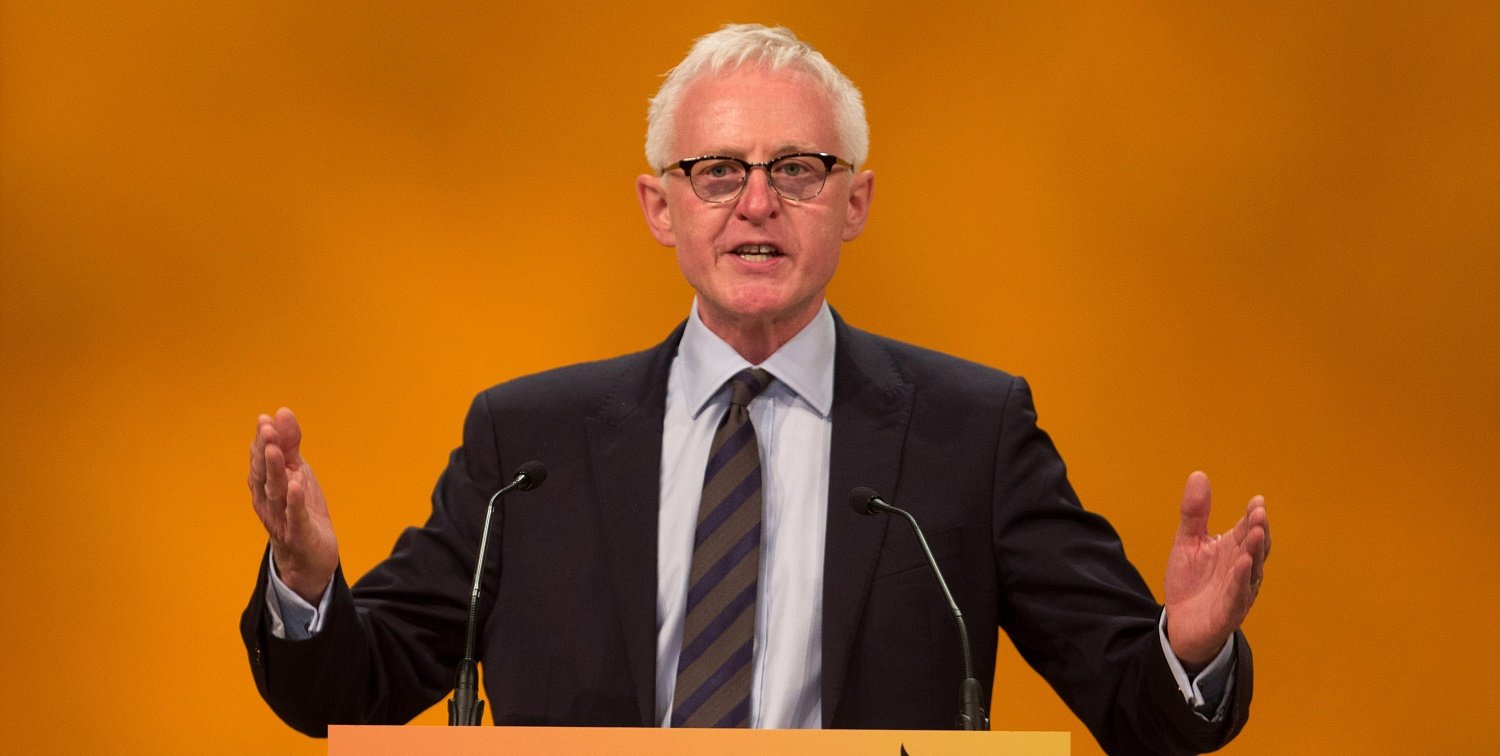