Douglas Bell, 58, pleaded not guilty in Washington County criminal court in Barre to charges that include amongst other things unpaid bills of $160K to one farm alone & writing bad checks.

The Barre Montpellier Times Argus reports….. — A Middlesex man who had run a CBD business has picked up more charges for allegedly bilking hemp farmers out of hundreds of thousands of dollars. 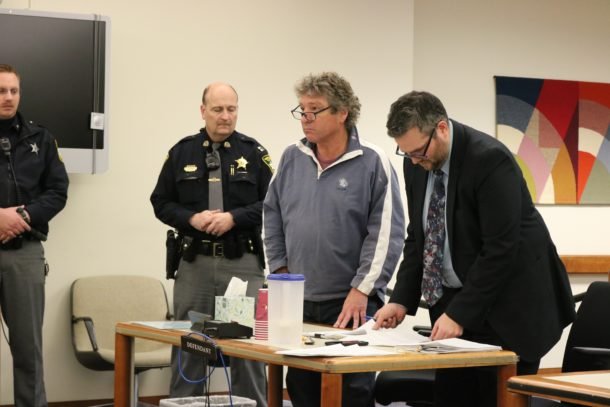 For the charges from December, Trooper Michelle Archer, of Vermont State Police, said in her affidavit on Oct. 11 a man at a farm in Middlesex called police to report Bell, the owner of CBD-Vermont in Waterbury, had given him a bad check. The victim told Archer he had a contract with Bell whereby Bell would provide the hemp, his farm would grow it and Bell would come and harvest it. The contract stated the farm would be paid when Bell picked up the plants.

Archer said she spoke with Bell, who told her he didn’t know why the account from which he wrote the $50,000 check didn’t have sufficient funds and was trying to figure it out.

She said she again spoke to Bell on Nov. 17 about the money he owed the victim and he told her he would get the victim a cashier’s check within the next day or two. Archer said later that week the victim told her he still had not been paid by Bell.

Archer said she later heard from three other hemp farms in the area that had similar experiences with Bell and hadn’t been paid for their service.

Wells said he spoke to Bell, who reported having money issues and was trying to move money around to different accounts. Bell told Wells he would pay the farm, but Wells said it never happened.

For some of the latest charges, Detective Trooper Tylor Rancourt, also of the State Police, said in his affidavit he acquired Bell’s bank records at Midcoast Federal Credit Union in April after a subpoena was served. Rancourt said the records showed Bell had been entering into contracts with farmers while not having enough funds to be able to pay those contracts.

Shortly before Bell was arraigned in December, the owner of a business that supplied CBD products to Bell’s business told police Bell owed him $1,092. He told police Bell had given him checks to pay off the debt, but they later bounced. The victim reported Bell stopped responding to him as well.

For the driving under the influence charges, police said they were looking for Bell in connection with the hemp fraud and pulled him over in Middlesex. Police said Bell was swaying and officers could smell alcohol coming off him. He refused to give a breath sample, according to court records and denied drinking alcohol. 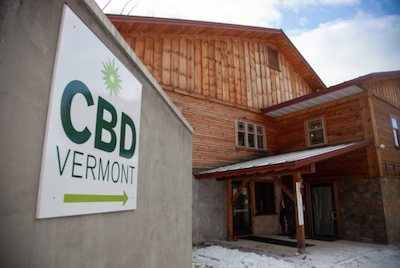