Not allowed to get on the beers and of course any thoughts of a toke on the bong will take a back seat for a few more years, if ever.

A Victorian government spokeswoman told newspaper The Age that

“Our focus is on fighting the pandemic and creating jobs – we have no plans to legalise cannabis”.

The Committee is also not making specific recommendations for introducing a
legalised and regulated market but has put forward significant issues for the Victorian Government to consider if such a model were introduced.

However, the Committee does highlight issues for consideration by the Government.

The 2 year inquiry was to close to getting to a sensible conclusion so the axepersons on the committee  ensured that the legalizing cannabis can in Victoria was kicked as far down the road as possible. 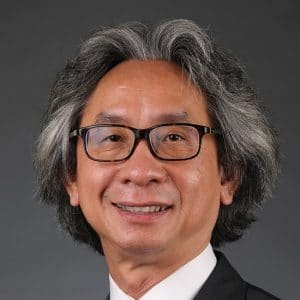 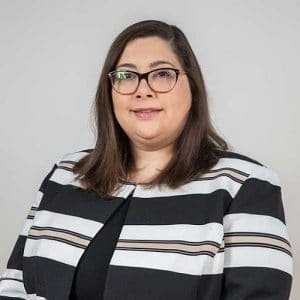 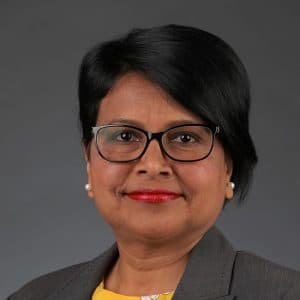 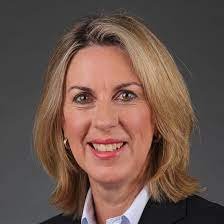 A hearty 3 cheers to Fiona Patten for trying but once again the independent  is shafted by the major parties.

To paraphrase the bard, a pox on both their houses although it has to be said the pox is exactly the tool they have used as the pretext that they have other things on their mind our focus is on fighting the pandemic etc etc 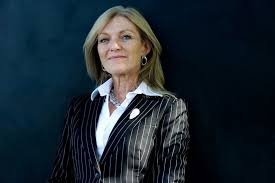 Click on the image below to read/watch submissions and transcripts 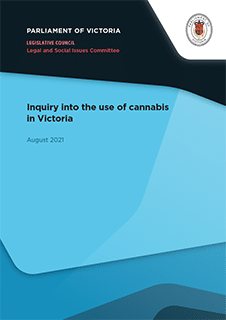 A two-year State Parliament inquiry that was set to recommend legalising cannabis in Victoria has been watered down after Andrews government MPs intervened at the last minute.

The inquiry’s report, to be released on Thursday morning, now suggests the government “investigate the impacts of legalising cannabis for adult personal use in Victoria” – a marginal step that dents proponents’ hopes of a shift in the state’s drug policy in the foreseeable future.

The majority of evidence from Australian and international health and legal experts to the inquiry favoured decriminalising cannabis for personal use, including making it legal to grow a small number of plants at home.

However, some experts along with Victoria Police opposed decriminalisation, arguing cannabis use can exacerbate mental health problems, antisocial behaviour and road trauma.

A framework for allowing cannabis for personal use, initially recommended by the committee chaired by Reason Party MP Fiona Patten, would replicate the Australian Capital Territory where people can possess and grow small amounts. They did not go as far as some parts of the US, where it is sold over the counter and taxed.

The ACT has become the first jurisdiction to legalise the use and growth of cannabis for personal reasons.

When the Victorian report was in its final stages, the three Labor MPs on the committee leading the inquiry used their majority power to water down the recommendations, in what a fellow MP on the committee called a “galling” last-minute move.

“I found it galling that you could sit in an inquiry for a year, Fiona could do all that hard work, then the government could simply come over the top and change the recommendations before they’re made public,” said the MP, who spoke anonymously because members of Parliament are prohibited from discussing reports before they are tabled.

All members of the committee, including Labor MPs Dr Thien Kieu, Sheena Watt and Kaushaliya Vaghela, were involved in the drafting of the initial recommendations before the ALP members voted to water them down for the final report. Among the axed recommendations was that all people with a minor cannabis conviction should have it removed from their criminal record.

Liberal MP Georgie Crozier was on the committee but an opponent of legalisation.

In a move indicative of a resistance to significant change on cannabis policy, the government chose to alter the report before it was released.

The decision means the Andrews government will avoid coming under pressure to pass legislation enacting the recommendation, which may have prompted opposition from sections of the community before next November’s election.

Several of the Andrews government’s social reforms, including legalising voluntary assisted dying and establishing a spent convictions scheme, were enacted after parliamentary committees investigated the policies and recommended changes.

A Victorian government spokeswoman told The Age that “our focus is on fighting the pandemic and creating jobs – we have no plans to legalise cannabis”.

Read the full article at  https://www.theage.com.au/politics/victoria/andrews-government-quashes-push-to-legalise-cannabis-in-victoria-20210804-p58fq1.html 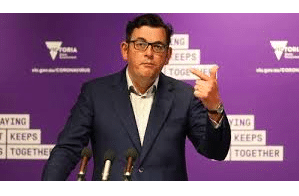