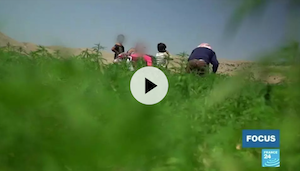 France 24 reports……For thirty years, the Lebanese government tried to crack down on marijuana production. But in May of this year, in a bid to save the ailing economy, the Lebanese parliament legalised marijuana for medical use. However, local villagers have greeted the move with suspicion. Our team reports from the Beqaa Valley in north-eastern Lebanon, where the marijuana harvest season has begun. 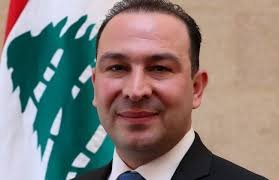 Lebanon About to Legalize Cannabis Cultivation 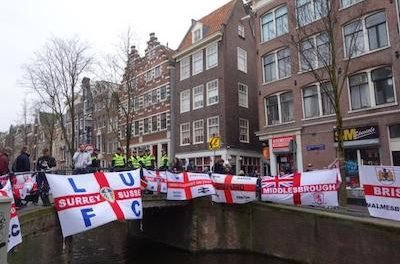