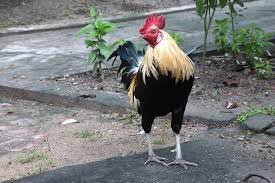 VN Express has this wonderful story…

A farmer in Vietnam’s southern Vinh Long Province was caught growing 304 weed plants in the middle of his orange grove.

Police in Tam Binh District on Friday discovered the cannabis, said to be around two months old, in the garden of Bui Duc Hoa, 42, in Hoa Loc Commune.

Hoa grew the weed, rising 1.5 m in height and weighing 60 kg in total, in plastic pots, surrounded by protective fencing.

The farmer told police he received the cannabis seeds from a friend, and that he grew the plants to feed his chickens as a way to prevent them from falling ill. 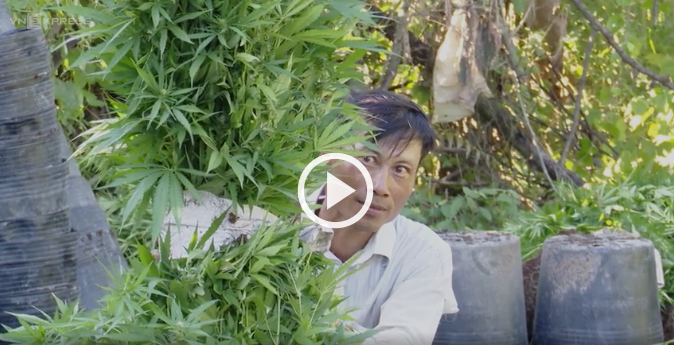 Police have seized all the cannabis and will expand their investigation.

Cannabis is on the list of narcotics forbidden in Vietnam.

Those growing cannabis in small scale could be fined VND2-5 million ($86.16-215.40). Farmers found cultivating 500 to 3,000 plants could face jail terms of six months to three years, and those working on bigger scales could receive up to seven years in jail. 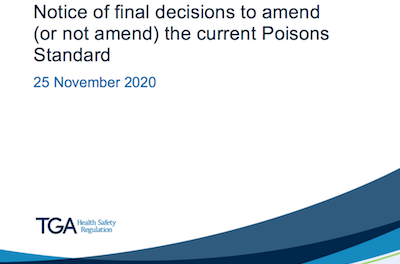 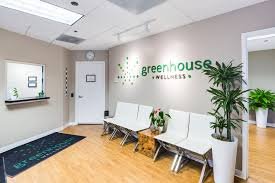 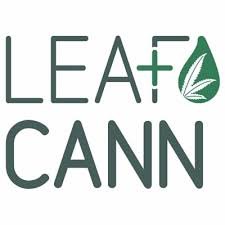 Leafcann Adelaide Plant At Stage 1 Launch – What does it all mean? 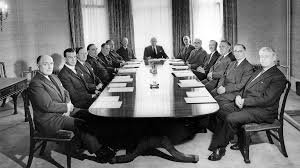