In late February, we blogged about legislation passed by the Virginia General Assembly legalizing recreational marijuana.  On March 31, 2021, Virginia Governor Ralph Northam submitted a substitute bill to the Senate for consideration. See https://lis.virginia.gov/cgi-bin/legp604.exe?212+sum+SB1406. The General Assembly is scheduled to reconvene Special Session I on April 7th, when it will consider the Governor’s marijuana proposal. Based on the press release, the Governor is asking for the changes below.

Observers say that the legislation is likely to be the subject of further negotiations in the Virginia General Assembly and, to that extent, this will remain a moving target for some time to come. 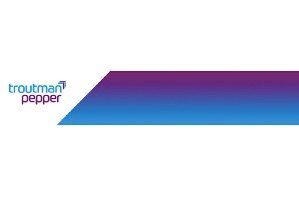