RICHMOND, Va. (AP) — Virginia House Republicans have voted down a bill that would have allowed doctors to prescribe psilocybin, or “magic mushrooms,” for treatment of a small set of mental health conditions.

A GOP-led House Courts of Justice subcommittee voted 5-2 Wednesday to defeat the legislation in a way that leaves open the possibility of revisiting it later, TV station WRIC reported.

The measure was sponsored by Del. Dawn Adams, a nurse practitioner who tried unsuccessfully last year to decriminalize psilocybin. The bill would have allowed doctors to prescribe the hallucinogen for conditions including post-traumatic stress disorder and end-of-life anxiety. Adams told the TV station a growing body of research supports the use of psilocybin in such cases.

Adams said her bill took the same approach as a 2015 law that won the approval of Republicans and opened the door for the use of CBD. 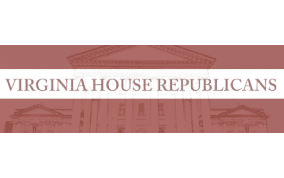