Usually we consign this stuff to the back pages but it is the Flaming Lips !!

After a day of reporting on Australian cannabis pointlessness we’d happily cosume a box of Wayne’s  Love Yer Brain edibles and we don’t ever go for product placement or edibles !

Flaming Lips frontman Wayne Coyne is inviting people into his mind with the launch of his new line of cannabis-infused edibles, which will be available during the band’s upcoming “bubble” concert on the most sacred of weed days: 4/20.

The new Love Yer Brain gummies get their name thanks to a song from the band’s 1987 Oh My Gawd album. As the song lyrics note: You can love yer brain, Even if it slips down the drain, I said man, I’m not no drug addict, But a person’s gotta have something, To keep him from going insane. 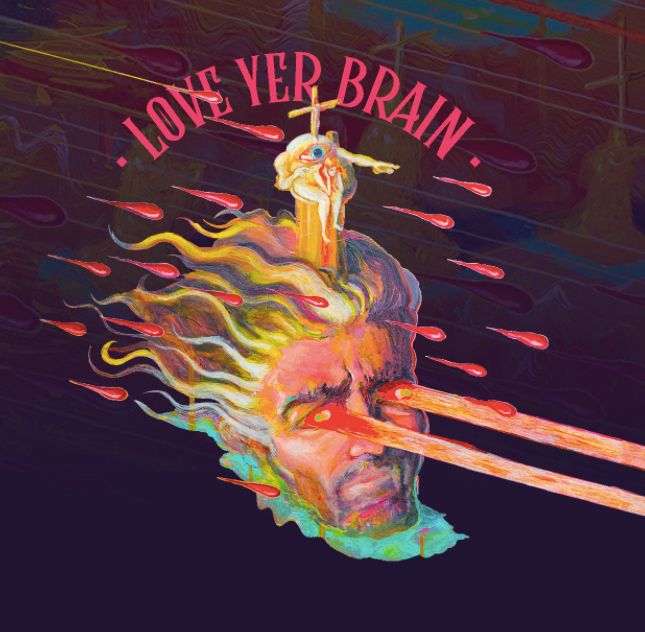 The gummies are reported to be brain-shaped and will be available in watermelon, green apple and raspberry flavours, according to liveforlivemusic.com.

More details about the new offerings are still under wraps. The THC-infused gummy edibles will be available to medical marijuana patients in Oklahoma, reports Exclaim!, and will come in 100 mg and 250 mg packs.

“Take a trip inside the brain of Wayne Coyne with cannabis-infused edibles crafted in Oklahoma,” notes the website, adding that those who subscribe to the wait list will receive exclusive launch updates. 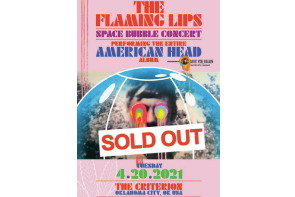