Operation Silverdrift was established in July last year in an effort to target organised crime gangs who set up cannabis grow houses in rental properties.

Police say the syndicates behind the grow houses have both interstate and international connections.

The vast majority of the houses raided by police in the past 15 months have had their electrical and water systems bypassed, costing property owners tens of thousands of dollars in repair bills. 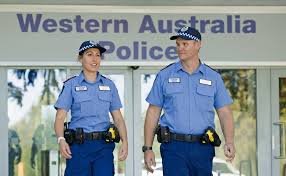