Western Australia’s Department of Primary Industries and Regional Development says crops associated with its latest round of industrial hemp trials are in the ground.

The trials, now in their second year, will examine the potential for growing hemp in the state for grain production. This year, the research has been expanded beyond the Manjimup Research Facility to include a site at Busselton in the southwest of the state and another site much further north at the department’s Kununurra Research Facility.

The trial is comparing sowing on the first day of the months of October, December, January and March at the first two sites to ascertain the best time and environments for planting. Planting won’t occur at Kununurra until next month – that trial will delve into time of sowing and crop performance in a tropical environment.

Various varieties from Australia, France and Canada are being tested. Sown into clay loam soil, all the plots are irrigated and planting has occurred at a density of 100 plants per square metre. However, the Department states the site at Manjimup has additional plantings of 200 and 300 plants/m2 as part of a continuation of a 2019 sowing rate trial. 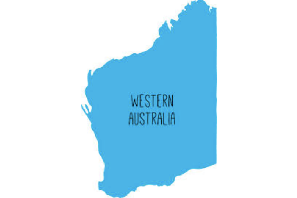