Why The Black Market Will Continue In Canada “The government weed has been full of bugs, mouldy or too dry in some cases, and often takes too long to get there” 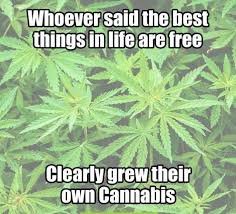 That about says it all about the regulated Cannabis at the moment. If these mega companies, some with billions of $’s of investment can’t grow, store and distribute adult use cannabis properly why should they even be in the game?

It is even more galling to think that at the moment because everybody has to be stuck inside, because of coronavirus, consumers will buy any product, however average, thus allowing these companies to sell inventory that would have otherwise languished because of poor quality and awful management of logistics.

The companies, we all know who they are, will  undoubtly crow to investors, regulators and consumers what great companies they are and how they deserve oligopolies in the post coronavirus world.

We are ashamed as a publication called Cannabis Law Report to have to say that the black market knows how to operate with far more awareness of the product that their client wants in terms of quality, price and delivery than the so called regulated market.

This piece from the Guardian has come at exactly the right time and hopefully disabuses the notion that the way things are currently set up is the best for the market.

But then again the pandemic has made it glaringly obvious that this is the case in many sectors of our so called global economy.

Cannabis may be legal in Vancouver but visitors looking to score are likely to run into a seemingly counterintuitive suggestion: try the black market.

Recreational marijuana was legalised across Canada in October 2018. And yet on Reddit, the specialist forum website used by millions every day, many of Vancouver’s cannabis connoisseurs still swear by their underground supply.

This is one of the major issues facing North America’s marijuana companies, which experts say are in the midst of a dotcom-style market crash.

Canada and 11 US states have legalised recreational use of the drug, and a little over a year ago companies that cultivate and sell cannabis were seen by investors as one of the hottest tickets in town. Now billions of dollars have been wiped off the market values of the industry’s largest companies.

The North American Marijuana Index, which tracks listed firms in the sector, has plummeted about 80% in the last year and is at its lowest value since 2016, before much legalisation had taken place.

Bosses blamed the cutbacks on Canada’s recreational market, which they said had “developed slower than anticipated”.

The consensus on Vancouver’s cannabis-focused Reddit feeds is that the legal market is struggling to attract buyers because its product is more expensive but lower in quality than the black market alternative.

“The government’s pot is too expensive. The government doesn’t show you a picture of what you’re buying before you buy it, so you cannot be informed as a consumer. The government weed has been full of bugs, mouldy or too dry in some cases, and often takes too long to get there,” one user said.

The sentiment is not confined to the realms of Reddit. Canadian government survey results released last month found that 40% of the country’s marijuana consumers admit to having obtained the drug illegally since legalisation.

Omar Yar Khan, national cannabis sector lead at the consultancy firm Hill & Knowlton, says legal sales have fallen short of expectations for a number of reasons. Legal prices – driven up by taxes – have been a factor in helping keep the black market “as rampant as ever”, he says. 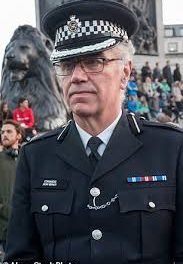 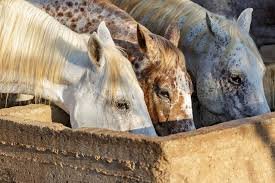 At The Trough Of Australian Medicinal Cannabis, The Commonwealth, Complexity & Capitalists 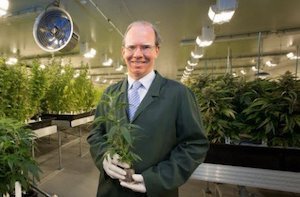