The secretary who worked for Folium Biosciences CEO, Kashif Shan has sworn in court testimony that her superior made her and others employed by Folium forge Certificate of Analysis reports from third parties for their CBD wholesale clients.

Her statements under oath allege that Folium’s clients were not always getting 0% THC or high quality CBD isolate.

The blockbuster deposition taken last month of Laura Hartman in the civil Rico case against Kashif Shan and his Folium co-founder Quan Nguyen is a direct contradiction of what Folium’s leadership says they never did. 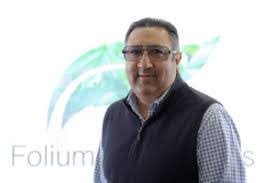 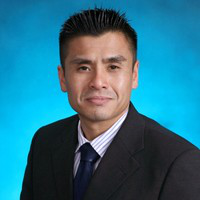 Hartman also names Folium executive Jenna Knapp, who ran operations, as the person directing her to change the dates of COA reports that showed good results after the company got COA reports showing higher levels of THC or lower levels of CBD than what they had told their customers they could produce. 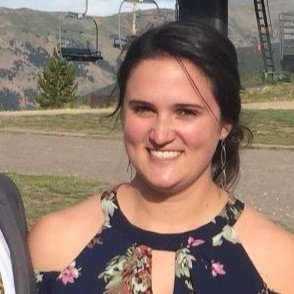 Kashif Shan was also all about cutting costs when it came to outside verification of what Folium was actually selling and when Hartman finally decided to push back on the questionable practice Kash’s right hand person, Jenna Knapp, went to a lower level employee at the company who worked as a graphic designer to get the reports doctored, according to the deposition.

Cannabis Law Report was first to report on the alleged manipulated COA reports and Folium has tried to sue this reporter over the accuracy of that reporting.

Jenna Knapp did not respond to an email request about asking staff to doctor COA reports.

The CBD wholesale company is currently in litigation with three former executives in lawsuits for breach of contract and other financial misconduct after they claim Kash Shan cheated them out of their equity membership.

The lawsuit filed in federal court in the district of Colorado by Juanita Ramos has the strongest RICO claims against a wholesale CBD empire breaking almost every regulation possible, along with, money laundering and  senior executives taking cash that should have gone into the company or back to Folium’s investors.

On August 27  a magistrate judge in the Ramos case issued the court recommendations on the motion to dismiss.

The RICO charges against Kash Shan and Quan Nguyen are recommended to move forward but the shareholder derivative claims against the company were denied.  A final order on the motion to dismiss has to be decided by the federal judge in the case and it’s likely that the Ramos team is going to object to the derivative claim being thrown out because the magistrate judge said they didn’t show irreparable injury.

The judge basically said Ramos made a technical error in filing their lawsuit without waiting 30 days to see if Folium would pay up for allegedly cheating Ramos out of her money after she made her initial demand as Colorado business law requires. 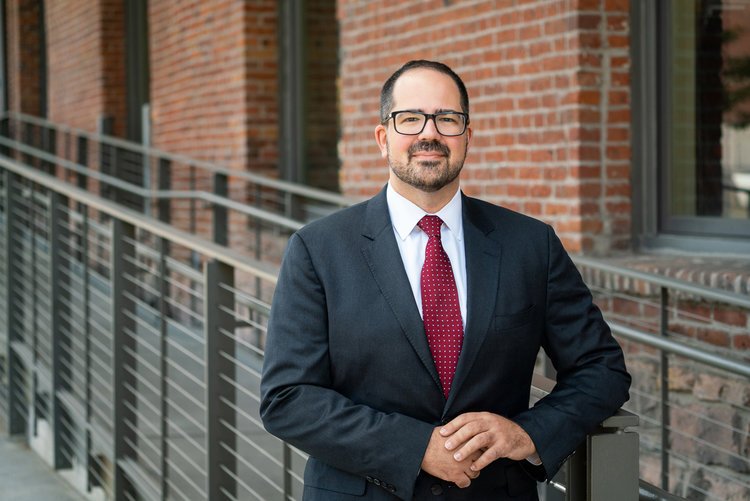 Sanders Law has also been accused of playing fast and loose with discovery according to court filings reviewed by Cannabis Law Report.

Documents aren’t turned over after the judge orders they have to be, or, only partial records are sent to the plaintiff. 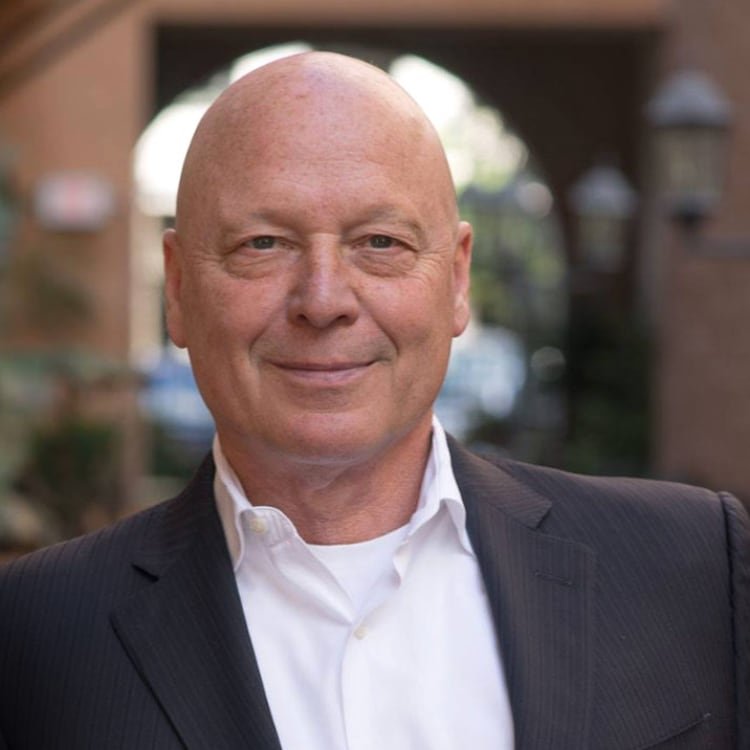 Loan In The $Millions 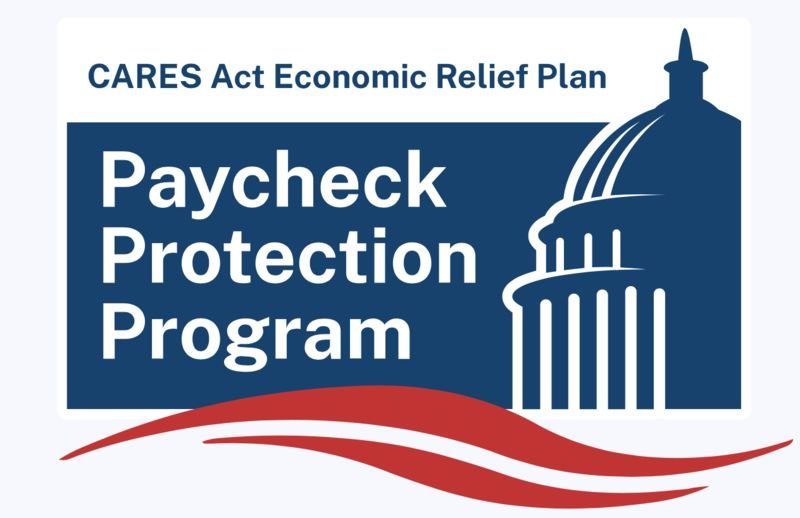 Folium recently got a Paycheck Protection Program loan in the millions and Ramos is questioning if all the employees they told they federal government they had, are actual employees and not contractors?

The ligiation accuses Folium of historically changing w-2 employees to contractors to avoid taxes and notes that Folium had undertaken a large round of layoffs in December 2019.

May 30th 2020 one former employee alleges on Indeed

If you want to build the lavish wealth of immoral narcissistic psychopaths, get paid unfairly, cry in your car every day, be harassed at work, be punished for both failure and success, have your “incentives” held against you when you ask for help or more pay, and spend years unpacking the trauma of this work place,
then this is the place for you! 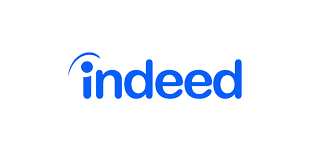 Cannabis Law Report has previously reported that the Securities and Exchange Commission has started an investigation into how Folium handled investments and cash distributions to its membership investors.

This includes investments made by the CEO of Austrials ($ASUS), Scott Dowty, family. Dowty announced earlier this year that he was calling off a planed reverse merger with Folium because of problems they found in their due diligence with Folium.