A diary tick-list found by police belonging to an English drug dealer in Queenstown read “time to sort my life out”. Reports Stuff NZ.

James Elston, 33, was jailed for 22 months after previously admitting to possessing ketamine for sale, possessing LSD for supply, possessing cannabis for sale, having cannabis utensils and representative charges of offering to supply LSD and ecstasy, laid after a search warrant in May 2020.

Elston, originally of East Yorkshire, appeared for sentencing in the Invercargill District Court on Friday before Judge Russell Walker.

He came to New Zealand about five years ago before extending his visa and continuing to work in hospitality in Queenstown.

When police searched his house in May 2020, they found $2760 cash, five mobile phones, a diary tick-list of deals and debts, LSD tabs, two bags of what was believed to be ketamine, cannabis grinders, scales and zip lock bags, Judge Walker said.

The diary had a heading “time to sort my life out, get a job in Auckland”, the judge said.

Police found evidence of drug dealing on a phone, including a message sent to 15 people saying Elston was out of cannabis because of the Covid-19 lockdown, but still had ketamine and ecstasy.

Elston had no previous convictions but the offending had been going on for about 12 months.

Defence lawyer Tim Mackenzie contended Elston would not be the last foreign national to succumb to a drug and party lifestyle.

Immigration NZ would serve Elston a deportation notice before the end of his sentence, Mackenzie said.

Elston’s sentence was reduced for good character, guilty pleas, remorse and being a foreign national in custody. 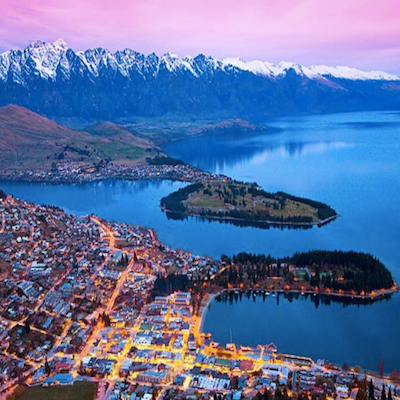