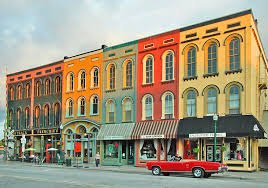 YPSILANTI, MI – An attempt to ban marijuana consumption facilities in Ypsilanti was shot down at City Council on Tuesday night.

Ypsilanti’s recently approved recreational marijuana regulations included a line that permits the businesses, where customers 21 and older can consume cannabis products onsite. As City Council attempted to do some “housekeeping” on several parts of the city code addressing cannabis Nov. 19, Councilwoman Jennifer Symanns said she wanted to bar consumption sites for now, but was open to permitting them in the future.

The measure failed 2-5, with Symanns and Mayor Pro Tem Lois Richardson in favor of the ban. Symanns said she heard from constituents that wanted to limit the businesses and she hoped to get more clarity on state regulations.

But Councilwoman Annie Somerville said she supported consumption sites for people like renters, who may not be permitted to smoke in their homes, but also can’t smoke in public because it’s against state law.

“They have nowhere to safely consume,” Somerville said. “You could go in an alley. And for me to go in an alley and smoke a joint, it would be kind of dangerous. That’s the only option and again I’m breaking the law if I choose to do that.”

Ypsilanti’s marijuana ordinance also allows permits for consumption sites at special events “in limited areas for a limited time.” The ordinance, which was first approved Sept. 24, has no maximum for consumption establishments. Any proposed business still must meet the zoning requirements. 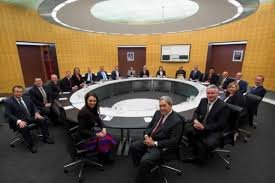 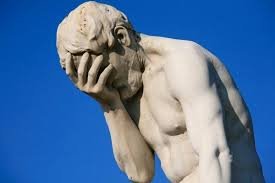 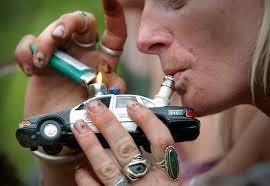