A bill to decriminalize psychedelics in California and create a working group to study broader reform advanced through a Senate committee on Tuesday. The panel also approved separate legislation to allow communities in the state to temporarily open safe consumption sites for illegal drugs.

The Senate Public Safety Committee approved the legislation, sponsored by Sen. Scott Wiener (D), by a vote of 4-1. If enacted into law, it would remove criminal penalties for possessing or sharing a wide range of psychedelics—including psilocybin mushrooms, DMT, ibogaine, LSD and MDMA—for adults 21 and older.

The measure would also provide for the expungements of prior convictions for offenses that it makes lawful. 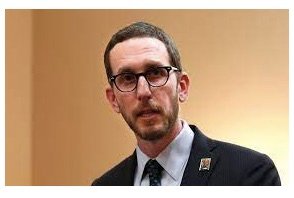