Arkansas: State AG Opens Door For Voters To Decide November Whether Or Not To Legalize Cannabis In the State 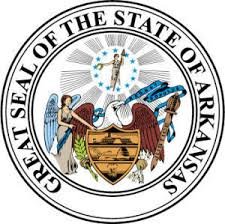 “I’d like to see Arkansas join the top half of the country for once, we’re last in everything here,” said Arkansas True Grass member Don Lane as he took his petition to file at the Secretary of State’s office on Tuesday.

“All told, the cost savings plus the addition revenues would benefit the state budget by about $74-$75 million per year,” said Dr. Pakko, adding that his prediction only looks at the state’s fiscal numbers, not the state economy as a whole.

“That doesn’t consider what the spillover effects might be on the rest of the economy,” said Dr. Pakko. “That’s only looking at it from the state budget perspective, the impact on the economy would be broader and more diverse.”

The other component of the amendment would release all prisoners, probationers and parolees in Arkansas serving time for marijuana-related offenses. Both law enforcement and a local prosecutor told THV11 that there are very few prisoners locked up on just marijuana charges. 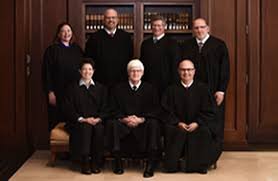 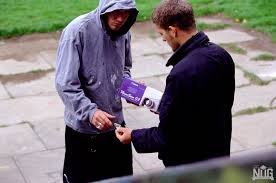 Meanwhile On The Other Side of The Pacific