Already legalized in Canada, as marijuana laws are loosened in several states across the USA, there’s a push for similar deregulation in the sporting world. And on many fronts, that push is being led by former athletes, well aware of the benefits that cannabis is offering them in their constant battle for relief from the chronic pain that comes from years of playing a violent, contact sport.

To date, 16 states plus Washington, D.C. have fully legalized cannabis. Arizona was the latest to join the party. In November of 2020, Arizona passed Proposition 207, which legalized the recreational use of marijuana in the state. However, marijuana continues to be given 100 percent illegal status in eight states – Alabama, Idaho, Kansas, Nebraska, North Carolina, South Carolina, Tennessee and Wyoming.

An athlete who tests positive for marijuana still faces suspension and in the case of combat sports, that suspension is often accompanied by the relinquishing of any purse money earned. A positive test and resulting suspension can also have a major impact in the online sports betting industry. The loss of a key player prior to a game, or the overturning of a decision in boxing or MMA due to a positive test can impact both the odds and payout on an event.

Continued proof that the ingestion of marijuana is not a performance-enhancing drug only serves to further frustrate people, especially the ex-athletes who have grown to be well-versed in the healing and recuperative properties of THC.

“It could help you sleep, reduce anxiety, inflammation, and arthritis,” former NFL quarterback Jake Plummer told Cronkite News. “Here we are talking about football players with inflammation, the onset of arthritis, with sleep issues, with anxiety, PTSD and all this crazy stuff, and here’s this natural plant that can help with all that.” 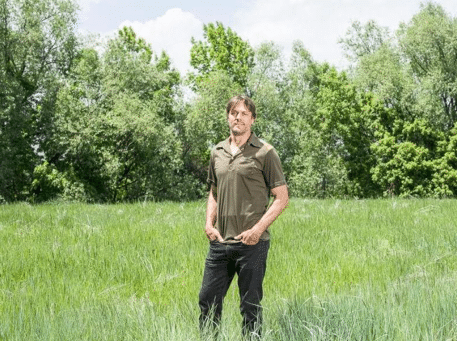 Two of the sports where the benefits of regular cannabis usage could truly be a benefit to all involved are on the football gridiron and inside the cages of MMA. Both of the major outfits in these respective sports recently lessened the penalties handed to athletes who test positive for THC.

The NFL instituted dramatic changes to its marijuana policies just prior to the launch of training camps for the 2020 season. The window to test players for THC was narrowed from four months to two weeks. The level at which a positive test for THC would be indicated and that would result in suspension of the player was increased from 35 to 150 nanograms.

Earlier this year, the UFC announced that a positive test for THC would no longer be considered a violation of the UFC Anti-Doping Policy, unless additional evidence existed proving that an athlete used it intentionally for performance-enhancing purposes.

As well, the UFC ruled that all other forms of cannabis naturally derived from the cannabis plant would no longer be considered as prohibited substances.

Other sports are expected to follow suit and review their policies regarding marijuana.

“I think that the pendulum is swinging,” Plummer said. “People are looking into plant medicine as a remedy and it’s very encouraging what the NFL did.” 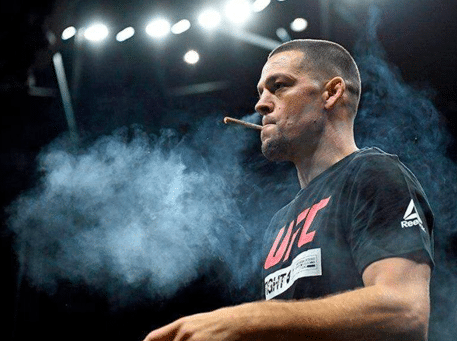 Several former athletes aren’t just taking the talk, they’re also walking the walk when it comes to selling the leagues they once played in on both the short and long-term benefits of cannabis for both current and former players.

“Our vision is we’re trying to change the stigma around cannabis,” Sims told ESPN. “We don’t call it bud. We call it medicine.”

Johnson freely admits that he relied upon marijuana to take the pain away from his body during the later stages of his career as an All-Pro wide receiver for the Detroit Lions. During his 2016 appearance on Dancing With The Stars, Johnson relied upon a medical marijuana topical cream to provide relief from the chronic pain he was experiencing in his ankles.

Both men look upon the cannabis option as being a more reliable and far less dangerous option than the ingestion of highly-addictive opioid-based painkillers.

“There’s a safer way,” Sims said. “There’s an alternative that can help guys and that is safe.” 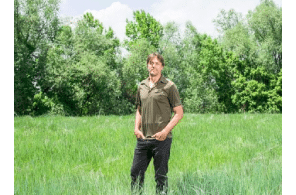