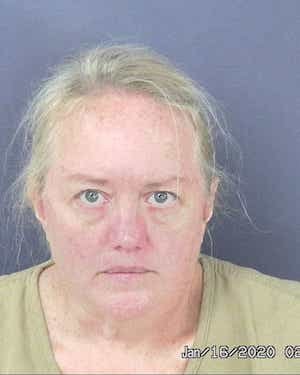 A now fired employee of Florida medical marijuana giant Trulieve was arrested when it was discovered she stole pot from the company’s Midway processing facility and was selling it illegally. Reports the Tallahassee Democrat

Hammerberg worked as an employee in Trulieve’s Research and Development division and was also a legal medical marijuana patient.

She said she made a sale of marijuana she got through her work at Trulieve in September for $50 and again in January for $100, according to GCSO arrest records.

Steve Vancore, whose firm VancoreJones provides strategic communications for Trulieve, said the company could not say how much marijuana was stolen, citing the active investigation. 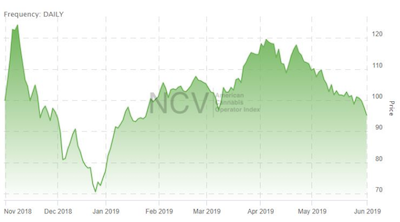 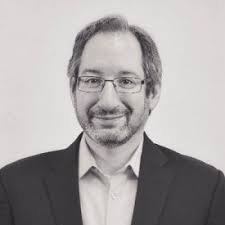 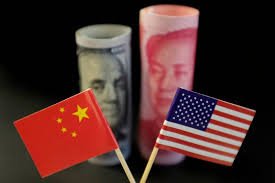