High Times, run by its chairman Adam Levin, inherited the $200,000 a month fixed rate lease at 152 Geary street in San Francisco’s Union Square when it bought cannabis assets from Harvest in mid-2020 for a deal valued at $61.5 million.

CLR previously reported that Harvest bought the Union Square dispensary license and lease from Washington-based Have A Heart, didn’t pay any rent, and then off loaded it to High Times within a few months.  High Times continued with the deadbeat renter theme often using covid-19 as an excuse to not pay the rent but the judge wasn’t buying it this time. The bench trial was held on April 6th, 2022 and High Times, led by attorney Ted Spanos, put up no witnesses as a defense. Thor Equites has not been able to find a new tenant to fill the prime real estate.

The high end property lease was put into an LLC named Vijaya Properties with Interurban Capital Group as the manager of the business. Interurban was a company Have A Heart set up to be the management company of its cannabis dispensaries in order to avoid restrictive regulations and encourage investments.

“Often times, the licensed Cannabis-Related Business entity may be a single-purpose entity designed to own/hold the license which allows for the commercial real estate to be held by another entity, which does provide a perceived level of separation between the “Tier 1″ CRB and the real estate in some lenders’ eyes.” 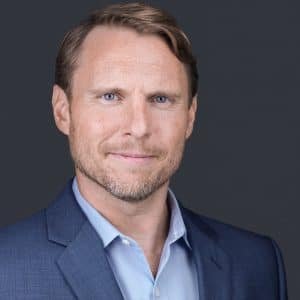 “In certain states that have caps on how many licenses can be owned by “one” entity, this may allow for states/regulators — who aren’t paying close attention — to miss the fact that one holding company/entity realistically controls more licenses than it should.”

But since Thor equities had a secured asset of a credit line from the defendants and drew down on $1,050,000 that amount would come off the judgment.

CLR has previously reported High Times was funding itself via raising money from main street investors through a mini-ipo but the company’s long-promised IPO was stalled by the SEC because Adam Levin’s team has still not given investors the required annual audited set of financials. The company website shows the last set of financials is from the first half of 2019 and was unaudited. 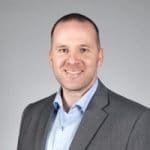 Recently Adam Levin, and his executive team consisting of Paul Henderson and Christopher Chabot, were seen at the Benzinga cannabis conference in Miami this April trying to raise money from institutional investors while still fighting multiple lawsuits for unpaid bills. Last year, the company opened at least one of the dispensaries it bought from the Have A Heart-Harvest deal in an area around Oakland, California called Oakport. 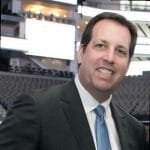 Adam Levin and his attorney Ted Spanos of Woodland Hills based Big Law LLP did not respond to a request for comment with regard to, when they plan to pay up on the judgment. 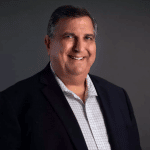 Past records show Levin and his companies have a history of making promises to pay and then his modus operandi is to force his opponents to go back to court to collect.

Thor Equities attorney Roey Rahmil of San Francisco based Shartsis Friese LLP did not respond to a request for comment on how they plan to collect the judgment.

Given Harvest Health was the first controlling entity to stop paying the Union Square rent, High Times could adopt a strategy to sue Harvest for starting the initial non-payment breach of contract but they would likely have to prove that Harvest didn’t disclose the unpaid rent in the documents shared with Levin and High Times before the asset sale was complete and High Times assumed liability. 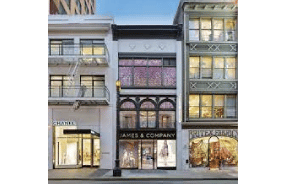