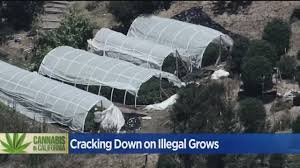 Here’s the report from Marijuana.com

More resources are needed to police California’s massive cannabis industry – for the legal as well as the illicit trade, two California law enforcement and regulatory officials have warned during a meeting of California’s marijuana overseer.

Jonathan Feldman, a legislative advocate for the California Police Chiefs Association, and Joe Devlin, Sacramento’s chief of cannabis policy and enforcement, gave a presentation at the California Bureau of Cannabis Control’s Advisory Committee meeting on Thursday, July 19, 2018, in San Diego.

They shared a similar message to the committee: They don’t have adequate resources to effectively address illicit cannabis activities.

“Most departments’ budgets have never recovered from the 2008 financial collapse,” Feldman said, adding that most police chiefs report that their departments are operating between 10 and 20 percent below approved staffing levels.

To put the enforcement task into perspective, Feldman said some estimates value the state’s cannabis market at a hefty $5 billion.

“So you took a $5 billion industry and threw it on local government and said, ‘Here, you need to regulate this,’” he said. “There has also been a tremendous burden placed on law enforcement.”

In Sacramento, which has had legal cannabis since 2010, there are 30 storefront dispensaries, as well as cultivation, delivery and laboratory operations, with more businesses coming online, according to Devlin.

“We are the process of permitting 230 applications among those various sectors across the industry,” Devlin said.

As a result, the city established a multidisciplinary team that includes police officers, code officers, fire inspectors, and the city attorney’s office.

Cannabis sells for a premium in the U.S. East Coast where marijuana remains illegal, he added. California is growing between five to 10 times more cannabis than state residents consume, Devlin said. That means the mere size of the state’s cannabis industry has nationwide ramifications. 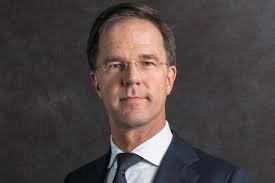 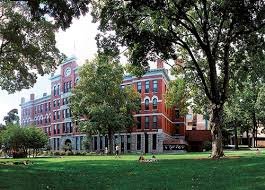 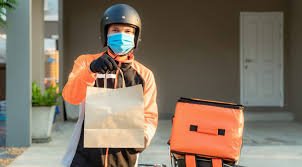 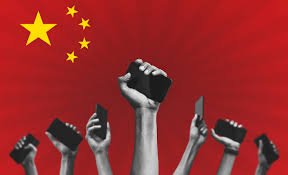