This can come as no surprise to anybody who’s been following D’Angelo over the past 14 months. The Last Prisoner Project will certainly be keeping him busy and in the year of pandemic he’s been on more aeroplanes than anybody else we can think of . One moment he’s in Europe, the next Mexico and if i remember rightly we last saw him on video expounding on Colombian cannabis.

Harborside Health Center co-founder Steve DeAngelo announced his departure from the company he co-founded in 2006 on January 4.

“As of today, I have ended my leadership role and employment relationship with Harborside, Inc. Moving forward I will continue my work to expand the range of cannabis knowledge and freedom, with a focus on ESG (equity/sustainability/governance) opportunities. I wish Harborside the very best as it continues to promote wellness and destigmatize cannabis.

“Our design ethic and service model became the role model for other dispensaries around the country. And when the federal government attacked the industry, we became its foremost defender. We won more awards than I can possibly remember and a complete list Harborside’s other accomplishments would be far too long to include in this statement.

“Today, Harborside has grown from one non-profit retail establishment to many locations and added cultivation and branded products to its operations and become a for-profit publicly traded company. The credit for these accomplishments primarily go to my co-founders and to the many dedicated employees who bravely came to work even in the face of U.S. government threats to shut us down. Being their leader has been the greatest honor of my life and I thank each and every one of them for their hard work and the confidence they’ve had in me. It’s been tremendously gratifying to watch many of my co-workers grow into new opportunities outside of Harborside and become major leaders of the legal industry. Now the time has come for me to join them. Moving forward, I will continue my advocacy work with the Last Prisoner Project and Radio Free Cannabis and I’ll pursue business opportunities that are consistent with my values. No matter what, I will always do what I can to push forward the global frontiers of cannabis knowledge, cannabis culture and cannabis freedom. I will have no further immediate public comments. Always onward, forever free!” 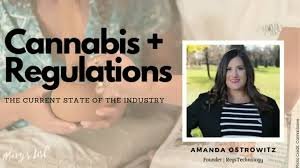 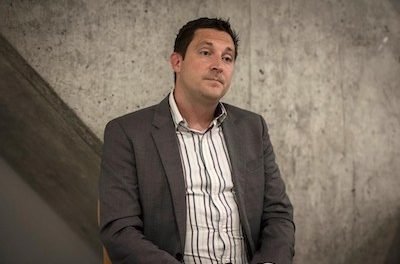 Of Course He Would Say That! “Canopy’s ‘never been better,’ says interim CEO” 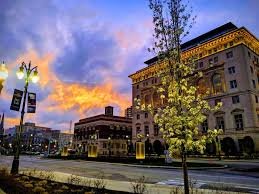