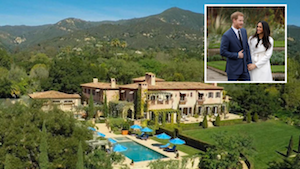 BRITISH billionaire Alki David has offered Prince Harry and Meghan a foothold into the lucrative US hemp farming industry. 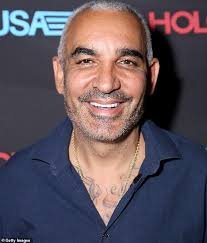 We’re not sure how far this is going to get.. this guy will issue a press release at the drop of a hat to get some publicity 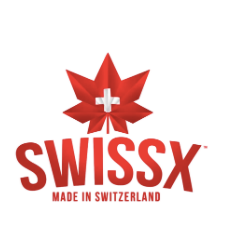 Last year we reported on these plans

Placing the words cannabis and cryptocurrency in the same sentence always rings alarm bells for us. Just over the weekend we reported  on this scam

Expanding on its hemp exchange, cryptocurrency and cooperative farming program, Swissx is offering microloans for land and equipment in the Golden State

Anyway let us not let reality get in the way of a good press release pitch to appeal to the UK tabloid press who’d happily report that Harry might not have tied up his shoelaces on a Thursday or that Meghan once ate sausages and mash.

The Daily Express hyperventilates further about the couple’s west coast lifestyle and fails to mention that the entire state of California is now under a state of Federal Emergency as wildfires rip through destroying many existing hemp and cannabis farms further north.

The only advantage we can see from Harry & Meghan taking up his offer or something similar is that her dreadful nephew, Thomas Markle Jr, up in Oregon will be put out of business. 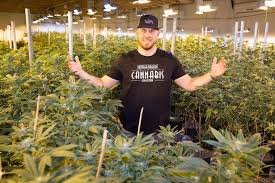 The royal couple’s 5½-acre Santa Barbara estate sits on land perfectly suited for cannabis growing, says the entrepreneur. He describes his offer as “a golden opportunity” that could net the Duke and Duchess of Sussex nearly £3million per year. Santa Barbara’s soil and climate has transformed it into one of the world’s pot-growing hotspots. Local tax coffers were boosted by £16million from the industry last year. Alki says he will give Harry, 35, and Meghan, 39, hemp seeds he has specially cultivated for them for free, and then he will buy the crop back once its grown. His custom-made seed, called the Prince Harry, has been developed to work as a painkiller. 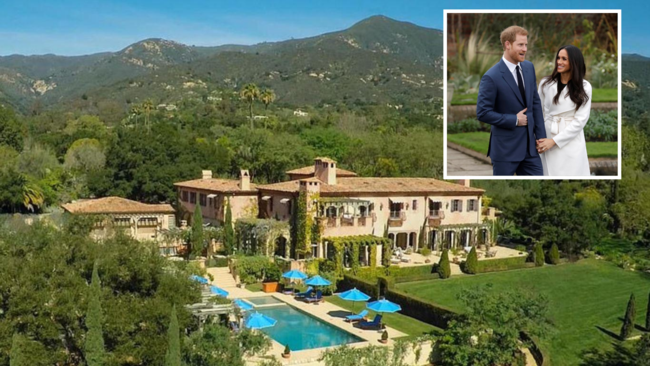 The New Pad In Santa Barbara

Alki, a cola bottling heir, is so serious about the offer that he has invited the couple to his Malibu home next month where he hopes to “present the Prince Harry seed to them in a gold box”.

He has signed similar deals with scores of other growers in the region. Last year his Swissx company also signed up deals on the Caribbean island of Puerto Rico, covering 3,600 acres of land with a forecasted yield of £2.9billion.

He says the royal deal “has been individually tailored”.

“My genetics team, led by Dr Olof Olsson, has created the Prince Harry seed. The modification is to supercharge it with CGB, the analgesic, painkilling, part of cannabis.”

The psychoactive element of the plant, tetrahydrocannabinol, has been modified to a “nondetect” level of 0.001per cent, he added.

“Partners retain independence, they receive free training, seed, supplies, and share in the ownership of the plants. Swissx then guarantees it will buy back the crops and at fair market rates.”

Harry and Meghan, who recently bought their mansion for an estimated £11million, have been keen to earn an income since stepping down as full-time working royals.

Alki said the model would generate £1million per harvest for the couple, with three expected harvests a year.Average annual running costs would be £10,000 per acre.

The mountains surrounding Santa Barbara converge to channel fog and cooling Pacific Ocean breezes across the region – an eco-climate that spawned its worldfamous wine industry. But figures show a large number of vine growers are now switching to hemp.

Even though Santa Barbara represents just 1.8 per cent of California’s land it was issued 35 percent of the state’s hemp cultivation licences in 2019.

Alki said he hoped Harry and Meghan would appreciate the ethical potential.

“They have a naturally caring nature so I think the medical potential will be an area they will want to explore,” he said.

“I’ve made it clear in the material I’ve passed on that exciting genetic advances are fast-developing and I want them to be part of that.” 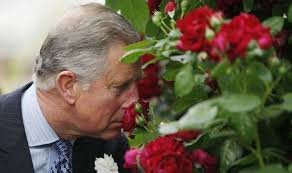 Alki is also hoping Harry takes a leaf out of his father’s love of gardening, saying: “Charles loves to talk to his plants to help them grow. I know Harry will follow that hands-on approach. 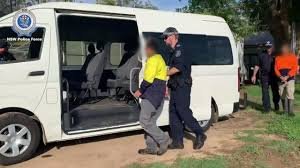 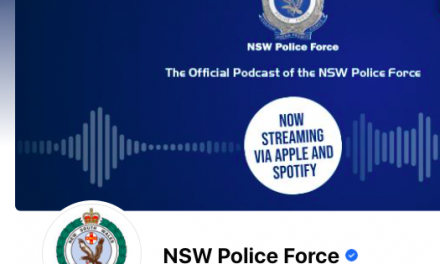 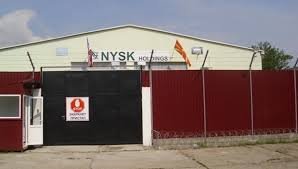 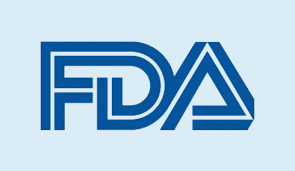 FDA Tenders For Contractor To Look At CBD Products