After a short call with Tilleke & Gibbins partner Dr Attachai Homhuan the firm’s manager of regulatory affairs, late last week, it is becoming ever clearer that the Thai government isn’t only looking at creating a equitable domestic industry sector for cannabis (see stories below) but also one that foreign investors can participate in without fear of operating outside the country’s laws or relevant international conventions. 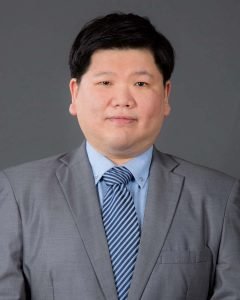 We opened the discussion asking what updates we could learn with regard to the country’s hemp and cannabis sectors in terms of new regulations.

All hemp products must be currently created from hemp grown in Thailand although it looks like there will be provisions in the future for hemp fibre products to source biomass from overseas but not medicinal or CBD products which must be sourced locally.

Seed can be imported but must be tested and approved by Thai regulators before being used.

There has been de-listing of cannabis to a point

Dr Attachai indicated that the Thai government’s aim is to start to develop and integrate  both hemp and cannabis into the country’s F&B industry as well as starting to use the product(s)in other industries such as furniture and clothing with a fixed per kilo buy in price making it immediately appealing to these industries to source hemp and cannabis other than more expensive imported alternatives.

The government is also now formalising a national licensing system for both hemp and cannabis both working under separate sets of regulations.

Cannabis licenses will only be available to parties working with state agencies but hemp licenses can be owned as a private enterprise.

Foreign partners and investors can work with Thai companies and organizations as they would in any other area of commerce on a Thai majority ownership model up to 49/51  with 2/3rd’s of the directors being Thai nationals.

Foreign partners / owners do not have to be resident in Thailand and can employ  operators on their behalf as long as those operators have the required work permits and a physical local address.

As far as CLR understood from the conversation this applies to any part of the hemp / cannabis sector(s) from grow through to final product and retail. It looks as though the government is specifically looking for inward investment into R&D, tech development and those interested in developing products in the F&B, Pharma, Neutra & cosmetics sectors.

News is  filtering through, in the past week or so, of China’s retreat from hemp according to whispers coming out of Beijing.

In Australia and NZ the emphasis is on growing for pharamceutical only by vertical companies who appear at the moment to want to control product creation from seed to distribution leaving little or no opportunity to develop a wider market that can produce large biomass at low unit cost and unlike Thailand because Austalia isn’t currently looking to integrate cannabis into the wider economy all the secondary opportunties will lie dormant until there is a sea change in thinking.

In India a conversation hasn’t even started  and no word out of Vietnam, Indonesia or Cambodia either. 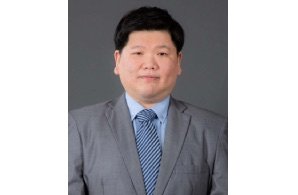