National movement that uses non-violent civil disobedience in an attempt to bring about mass awareness to the unsubstantiated and unfounded laws and regulations surrounding the Cannabis plant and how this affects us all. 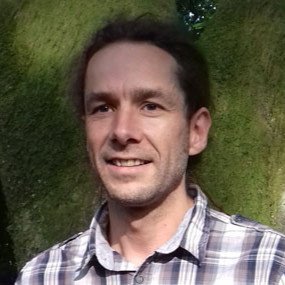 Last (July) they organised nine protests in major cities throughout the UK but due to Covid, numbers were low and their campaign in their own words

Didn’t create much traction so we decided to try a different approach using a colleagues research which identified that there is no ‘foundation evidence’ for cannabis meeting the criteria of being a schedule 1 substance with a Class B penalty as the history shows that all historical legislation was based primarily on ideology, racist and political motivations, not science. 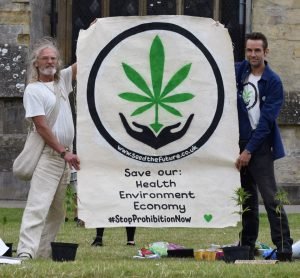 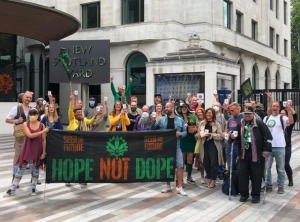 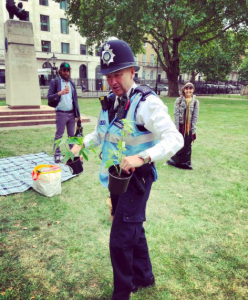 The organisation is now looking at a number of avenues including using the courts in the UK to start to effect change with regard to regulated cannabis.

Over the next few months Cannabis Law Report will be highlighting their methodologies and the day to day work they are undertaking to shift both public opinion and the law in the country towards a more balanced and sensible approach to regulated cannabis use for all, rather than the current system of the Home Office handing out production licenses like special treat candy (or as we used to say in the UK .. sweets) to those it deems worthy of making money in export markets or on the stock exchange.

Brexit, as keener readers of the UK market will know has caused extra difficulties for medical cannabis patients in the UK and we’ll be trying to get to the nitty gritty of that issue too.

Then there’s the elephant in the room. Connnections between the Tory Party, cannabis production licenses and Tory party friends and donors.

To start  the ball rolling

Seed Our Future published the following report October 2020
Prior to writing the report they  sent 45 Freedom of Information Requests to all police forces in the UK as well as the  the Crown Prosecution Service, the Home Office and the Advisory Council on the Misuse of Drugs (scientific committee who assess drugs in the UK).
They requested the  following information:

Here is the report in full

In part II CLR will detail the government and authorities response to requests and in following articles we will be working with Seed Our Future to clearly outline their next series of  strategies to take the argument to the UK government via the courts.

We also add that SOF are looking to work with parties in North America and other jurisdictions who have either been down similar paths or are beginning to make the same journey.

They can be contacted here

Cannabis and the Law – No Evidence, No Crime? A ‘Seed our Future Campaign’ Report Oct 2020 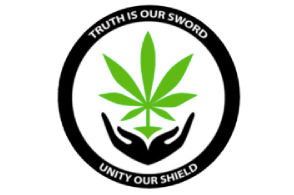