Regular CLR readers will know that our special correspondent Teri Buhl has been documenting Levin and his band of merry men (and they are men) and their concerted effort to strip High Times of its history, culture and most importantly its money since they took “control” of the company.

We wish they had taken their skills to Disney, News International (Fox News) or with their special penchant for wantonless destruction we’re surprised they haven’t found a home at 1600 Pennsylvania Avenue this year.

But now that cannabis has become legal across much of the country, High Times finds itself in a different kind of trouble. 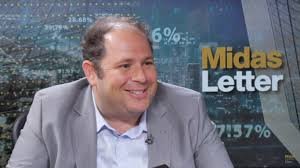 Here are some of the pieces we’ve published in 2020

Levin’s private equity firm Oreva Capital led an acquisition of the company a year later, with participation from reggae star Damian Marley. High Times’ moves since then—to expand its live events, run its own dispensaries and open a delivery service—were supposed to position it as a 21st century media brand and a leading player in the growing business of legal pot.

Instead, there have been layoffs and resignations. Publication of its flagship print magazine has ground to a halt, and lawsuits have been piling up.

“This dude Adam, he’s dreaming,” said the CEO, Alexis Bronson, who added that Levin stormed out of a recent meeting about the disputed acquisition.

Longtime staffers wondered whether he would preserve High Times’ cherished identity. They did not have to wait long to find out. Levin was a pot smoker, but unlike Stang, whose middle name is Woodstock, he had little connection to cannabis culture.

“Money became the focus,” Sean Black said. “They wanted to essentially become the Walmart of cannabis, and that was never what it was about to begin with. It was about activism, education and celebration.”

Levin said his focus on the bottom line was necessary. “High Times has had to change just like the rest of the industry,” he said. “In business there are specific expectations, as we are playing in a high-stakes world with significant risks.”

Levin’s plan was to turn High Times into a billion-dollar business, growing the Cannabis Cup franchise while expanding into video streaming and concerts. “We want to become much more of a lifestyle brand,” he told CNN. “But, much more than that, we want to become a platform for cannabis entrepreneurs.” 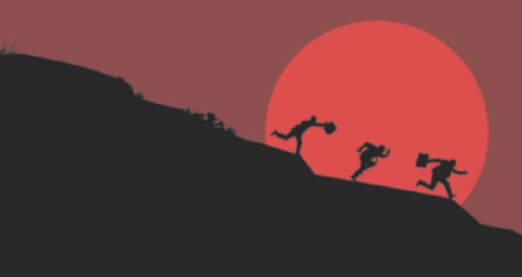